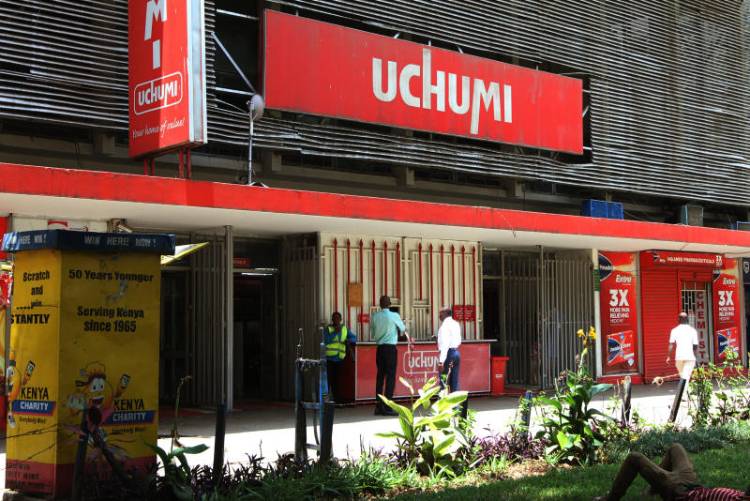 The High Court has saved the cash-strapped Uchumi Supermarkets’ assets from the auctioneer’s hammer over rent arrears.

This is after the court found Townsville Holdings Ltd disobeyed an order barring any landlord from exercising any act of forfeiture, or even distress for rent without reference to or consent of the supervisor of the company or approval of the court.

Justice Alfred Mabeya, sitting in Nairobi, also barred the landlord from harassing the supermarket until the court issues further orders.

In the case, the High Court had in July ordered that all claims before March 2 valued at more than Sh3 billion be settled in terms of the Company Voluntary Arrangement (CVA).

Justice Mary Kasango had said in Uchumi’s insolvency petition that CVA be renewed after every six months.

The court also ordered that landlords may exercise a right of forfeiture by peaceable re-entry only with the consent of the supervisor or the court.

Uchumi had leased Townsville property for two years and three months, a contract that was to end on October 31. 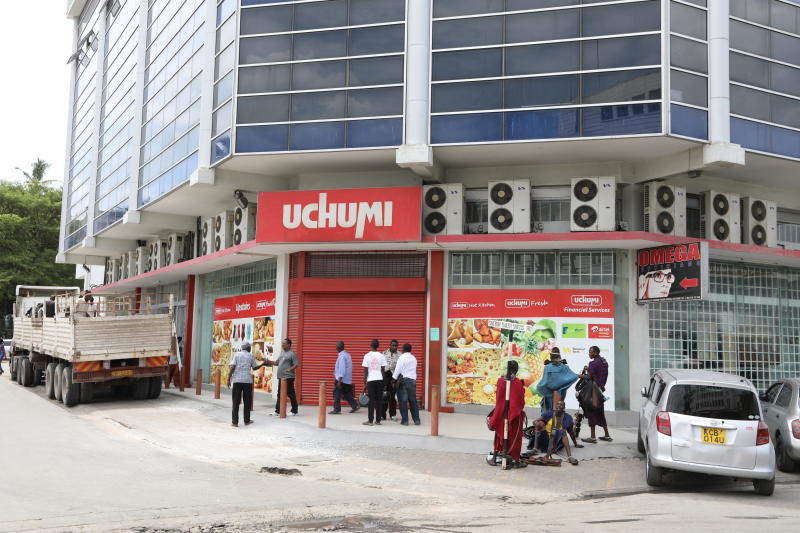 Judith Matata, the supermarket’s legal officer said the relationship between Uchumi and the landlord had been smooth for over 20 years until it started facing payment challenges last year.

“This has been made worse by Covid-19 which has ravaged businesses world over,” she said, adding that the landlord had been threatening Uchumi with distress for rent as well as eviction.

Uchumi was ordered to vacate the premises. And a day to the expiry of the contract, Chador Auctioneers moved in and proclaimed properties belonging to the supermarket.

Aggrieved by the auctioneer’s notice, the retail chain sought court’s intervention on grounds that the CVA court order was not adhered to by the landlord.

In a ruling delivered on December 14, Justice Mabeya said the landlord’s action contravened orders issued by the court in July.

“This court cannot fold its hands on the altar of technicality and allow the respondent blatantly disobey a court order.

"Court orders, however detestable, must be obeyed for the sake of the rule of law,” he ruled.

Why rural folk should not be intimidated by Nairobians

They will give lame excuses, like “I want to go see my cucu, my mum, relatives or to see how tall the trees I planted during El Niño have grown.”

By Boniface Okendo | 10 hours ago