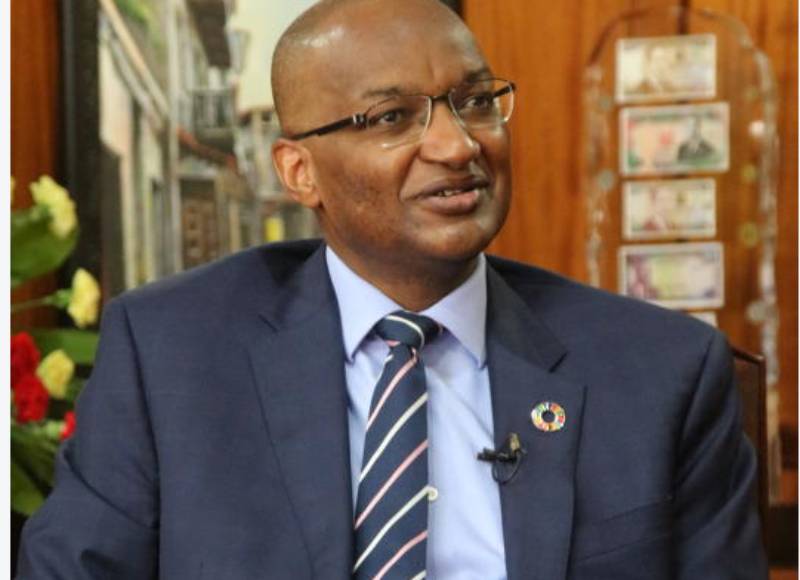 Kenya’s economic recovery from the Covid-19 pandemic is steady, driven by the manufacturing, tourism and ICT sectors.

This is according to Central Bank of Kenya Governor Patrick Njoroge (pictured), who sought to dispel fears that the disruption by the virus was more adverse than anticipated.

“We conducted surveys in the tourism and horticulture sectors that were believed to be among the most affected by the pandemic, and both have shown recovery in the months between May and November,” he said yesterday.

Dr Njoroge further said they had safeguarded the local currency against depreciation, despite reports on Thursday that the shilling had dropped to 110 against the US dollar.

“The Kenya Shilling has depreciated to the USD by 8.4 per cent, which is relatively in the middle of comparator countries and from March to November Kenya’s currency is in the middle, 4.5 per cent, depreciation against the dollar,” he said.

“This indicates we are true to our policy on the exchange rate and...do not have a direction or level in mind, but it is determined by the market.”

The manufacturing sector appeared to have weathered the storm, with CBK projecting an annual growth of 2.5 per cent, against 3.3 per cent last year.

The ICT sector on the other hand is expected to register a 14.6 per cent growth, compared  to nine per cent last year. This is attributed to the growth of digital connectivity and uptake of digital payment platforms.