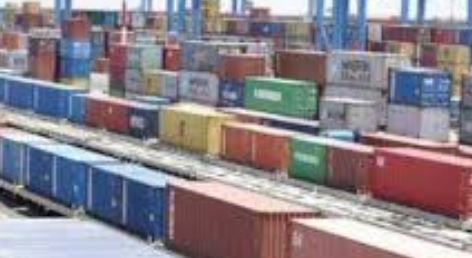 The state agency said the waiver was agreed after it was established that importers were affected by the challenges of Covid-19.

In June, Kenya Ports Authority (KPA) suspended various operations at the port after several employees were diagnosed with the virus. One employee at port died of the disease.

After the cargo is delivered to the final destination, an empty container should be returned to the shipping line within a free period of 14 days for local and 45 days for transit cargo.

Chinese ship denied permission to offload body of a Kenyan

KPA offers a seven-day free storage fee for empty containers before it starts to levy Sh1, 500 for a 20-foot and Sh2, 200 for a 40-foot container until it is removed from its depots.

The move to backdate the extension of the free period means importers will now enjoy over two months free period.
Last week, KMA announced that it had given seven days free period for transit cargo and three days for local cargo respectively being moved along the Northern corridor with effect from July 1 this year.

Tanzania Shipping Agencies Corporation (TASAC), the equivalent of KMA, also extended the free period for containers with effect from March this year to cushion shippers from the delays arising due to the Covid-19 pandemic.

In a letter to shipping agents dated June 10 this year, TASAC director-general Mr. Emmanuel Ndomba also cut down the free period for containers destined to Zambia from 40 days to 50 days in the new arrangement.

He halted the use of the storing order on receiving/returning empty containers with immediate effect to improve the availability of equipment and trucks.