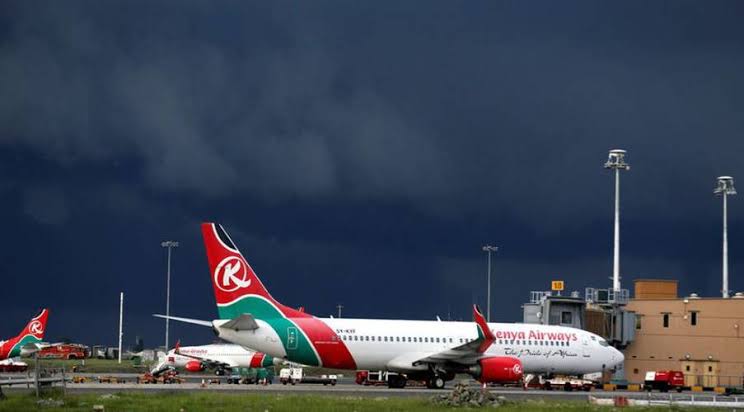 The Kenya Airways Board has appointed Allan Kilavuka as the new acting Chief Executive Officer of the company effective January next year.

He will replace Sebastian Mikosz who will be leaving the airline by the end of this year.

Allan is currently the chief executive officer of Jambojet and will continue his role until a substantive CEO of Kenya Airways is recruited and appointed.

“The Board wishes to emphasise that the recruitment process for a substantive Chief Executive Officer with the necessary experience and knowledge was initiated upon the announcement of current CEO decision to leave the airline at the end of 2019. The process is still actively on going and Board will inform all our stakeholders once a suitable candidate has been identified,” reads a statement from the Board.

A lot of expectations had been placed on Sebastian Mikosz when he reported to Nairobi in 2017, but in May this year, he announced he would be leaving at the end of December, several months before the end of his three-year contract.

When he took up the chief executive job, Mr Mikosz appeared to have been in it for the long haul.

He moved his family, including pets to Nairobi, an indication that he would at the very least see out his first three-year term.

He, however, chose to quit the struggling airline ahead of his contract expiry next year July.

While he conceded that the route is not the most lucrative, he insisted that it is a critical investment and would with time enhance Kenya as a continental aviation hub.

Already, he said, the airline has attracted a sizeable number of passengers from the region who are taking advantage of the reduced flying time.

“There are three major successes I would say we have had over the last close to three years. We have changed the mindset about KQ as a dying company despite major financial challenges we continue to operate under,” said Mikosz.

Kenya Airways, which is being renationalized to save it from mounting debts, saw its first-half pretax loss more than double from a year earlier to Sh8.56 billion.