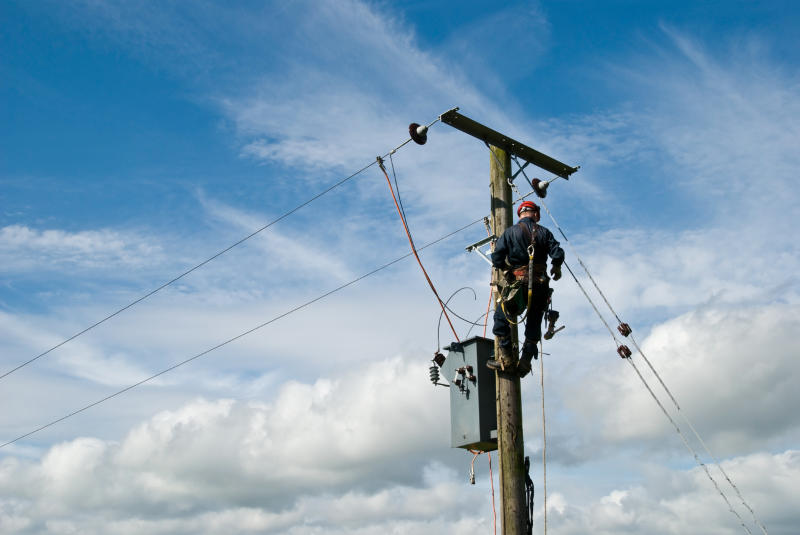 The Kenya Power Company and a landlord in Nairobi have been ordered to pay a teenager Sh9.3 million after he was electrocuted eight years ago.

"The two appeals have no merit. They are accordingly dismissed in their entirety. The respondent shall have costs of the appeals," ruled the appellate judges.

The minor BM had sued the company and Wang’ethe through his mother EW claiming special and general damages for the injuries he sustained on or about December 17, 2011.

BM was five when he was electrocuted by a live wire hanging loosely outside their rented house in Kayole estate, Mihango, Nairobi County.

He was playing with friends on the balcony of the house on third floor when he came into contact with high-voltage electric power pylons.

He sustained serious injuries leading to amputation of his right upper limb and burns on the abdomen.

The minor blamed KPLC and the landlord for negligence in the manner in which the apartments were built and the connection of electricity.

The landlord however, opposed the suit.

KPLC in their defence, said the accident was caused by the negligence of the minor and the landlord.

Dr Moses Kinuthia, a medical practitioner who examined the minor and prepared a medical report, produced it in court. He testified that the minor required a bionic arm costing Sh5 million. He assessed his total permanent incapacity at 70 per cent.

Before the judgment the trial court visited the home and noted three live wires of high voltage which were still hanging outside the balcony to the house at an arm’s length of about 1.7 metres.

The wires protruded into the road reserve. The court also noted that metal welded on the balcony, where tenants who occupied the upper floors including the former house occupied by the respondent, hanged clothes, would touch on the live wires when the wind blows.

High Court Judge Roselyne Ekirapa Aburili in November 30, 2015 had ruled in favour of the minor and awarded him Sh9,349,660.

KPLC and the landlord lodged an appeal arguing that the minor was negligent in touching the electricity lines.

The company contested the amount awarded to the minor saying it was too high.

Court of Appeal judges noted that the accident was as a result of negligence by the landlord and KPLC.

“We come to the conclusion that the accident was caused by the negligence of both appellants: the second appellant (the landlord) in allowing his building to extend and infringe on the way leave, and the first appellant (KPLC) in failing to take action on the infringement and ensure that the high voltage electric cables did not pose any danger,” stated the judges.

Their position (KPLC and the landlord) according to the judges can be equated to injuries suffered in a collision involving two vehicles arising from the negligence of each of the drivers, and for which the two drivers will be jointly and severally liable.

“In the circumstances, the first and second appellants were jointly and severally liable and the respondent is at liberty to recover the damages awarded from all of them as apportioned, or only one of them," the judges ruled.

“Had the first appellant (KPLC) properly carried out this responsibility, no high voltage electric cables would have been allowed to remain near the building,” ruled the appellate judges.

Convenience of online shopping has seen many lose money to crooks who demand down payment only to go under.