Wangusi on notice to vacate house 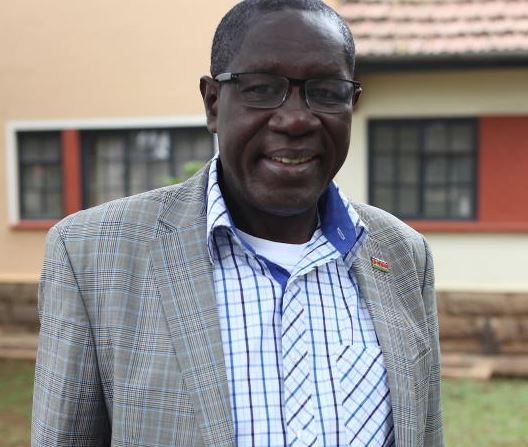 The leadership wrangles at the Communication Authority of Kenya (CA) yesterday took a new twist as the government moved to evict former director-general Francis Wangusi (pictured) from state premises he currently occupies.

“This has reference to our notice dated October 4 which you duly received on the same day,” read the notice pinned to the front door of the house.

“It is noted that the twenty one days notice expired on October 25, 2019 and you have not handed over the house back to the authority.”

“Please note that following the expiry of the notice, you are now required to hand over the institutional house with immediate effect, failure to which action will be taken to enforce compliance without further reference to you,” read the notice.

Mr Wangusi, who was not home at the time, told Saturday Standard that he read malice in the move by the government and CA officials to push him out despite ongoing legal proceedings about the leadership of the authority.

“I have been told they want to break down the door and throw out my things and this heavy handedness is very disturbing,” he said.

Wangusi said he has also had his security detail withdrawn and was concerned for his safety.

“This is very worrying and they even have police officers at the gate of the CA instructed not to let me into the offices,” he said.

The eviction notice comes just two weeks after the Employment and Labour Relations Court nullified the appointment of some members of the CA board.

Farmers in Mumias sugar growing belt will have to wait much longer for the factory to start crushing cane.

By Macharia Kamau and Wainaina Wambu | 14 hours ago

By Standard Reporter | 20 hours ago