NAIROBI, KENYA: The Kenya Airways plane in direct flight to United States of America has safely landed at the  John F Kennedy Airport in New York.

The plane departed Nairobi’s Jomo Kenyatta International Airport at 1045pm on Sunday and touched down at the John F Kennedy Airport on Monday morning 645 am about 1.30 pm local time. 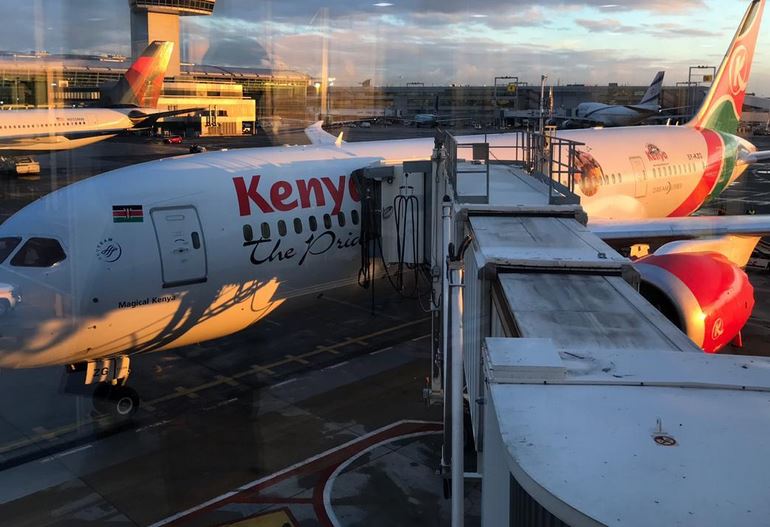 Kenya Airways (KQ) becomes the fifth carrier in Africa to make direct flights to the US with the other four in what can be termed as an elite club being Ethiopian Airlines, South African Airlines, Egypt Air and Senegal Airlines.

The daily flights to New York’s JF Kennedy International Airport are expected to substantially boost the struggling airline to grow revenues as well as enable local industries increase exports to the American market and draw more US tourists to Kenya.

In an earlier interview KQ Chief Executive Sebastian Mikosz said the airline is looking to connect the East African region to the East Coast of the United States, with Nairobi serving both as a destination and a hub for people travelling to and from the region. 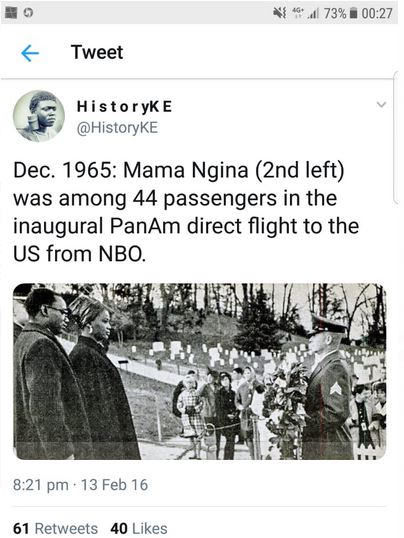 Police looking for owner of collapsed building in Malindi

It also emerged that the ten storey building christened the Palm heights apartments had been advertised for sale in 2017.