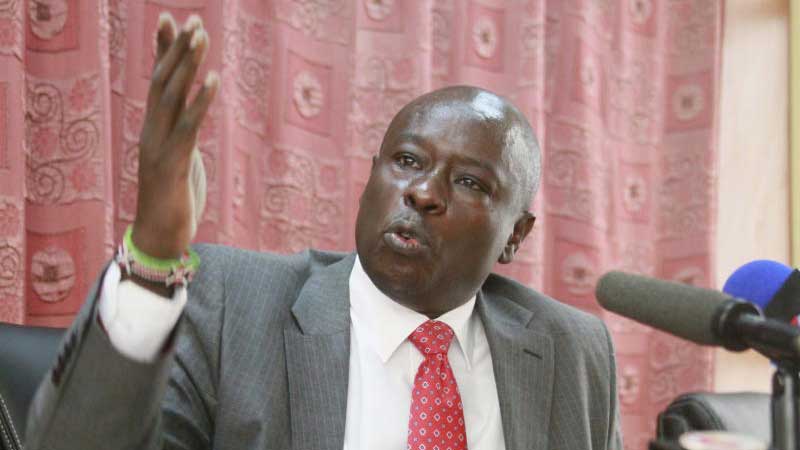 Mathira MP Rigathi Gachagua (pictured) is seeking to limit foreign investors from doing work that Kenyans can do.

The first time lawmaker, through an amendment bill to the Public Procurement and Asset Disposal Act, 2015, argues that contracts of less than Sh1 billion should be left exclusively to Kenyans to build capacity for the local firms and promote the implementation of the Big Four Agenda.

External contractors will be awarded such contracts in the event local firms do not qualify, according to the Bill.

Mr Gachagua argued that local businesses are finding it hard to grow and sell their goods as the goods from China were being sold at a cheaper price and cost.

“We have what I would call the Chinese economic invasion to the Republic of Kenya. This people came and are slowly kicking out the owner of the house economically. This has to stop,” said Gachagua.

The proposed Bill includes limiting tenders below Sh1 billion to Kenyan investors only and to introduce stiffer offences against any local person who accept to be used by foreigners to register company’s on behalf of foreigners in the pretext that the company is fully-owned by the local person.

“In order to occasion an amendment to the meaning assigned to the term 'local contractor' so as to mean firms which are 100 per cent owned by Kenyans,” reads part of the letter to National Assembly Speaker Justin Muturi.

Gachagua also want to introduce severe offences against foreigners who use local persons to register any trading company in the pretext that the company is fully owned by the local person, but is actually owned and run by the foreigner.