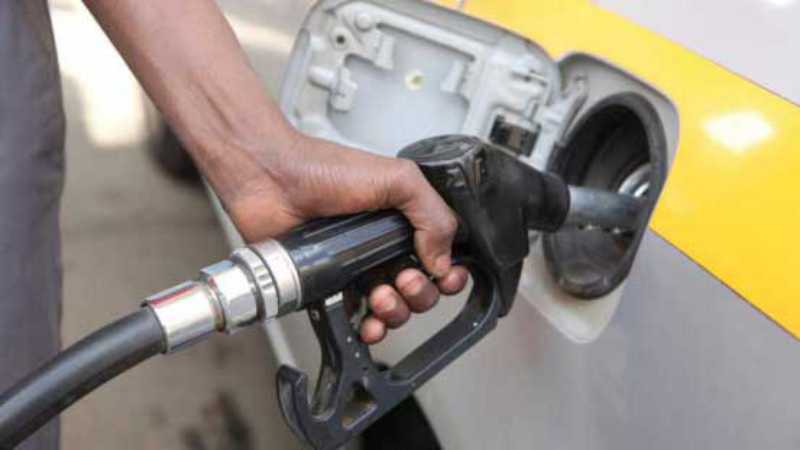 SALGAA, KENYA: Police officers in Rongai, Nakuru are holding 46 suspects including a pastor linked to sale of contaminated fuel at Salgaa Trading Centre along the Nakuru-Eldoret Highway.

The 46 were arrested in a crackdown carried out by a contingent of police officers from the Directorate of Criminal Investigation and General Service Unit on Monday night.

The officers allegedly raided three unlicensed petroleum depots in Salgaa and arrested the 46.

“The raids conducted in collaboration with officers drawn from the Directorate of Criminal Investigations and General Service Unit (GSU) recovered 1, 000 litres of contaminated petroleum fuel stored in jerry cans and drums,” read a statement by ERC.

The suspects according to the statement by ERC will be charged with various offences.

ERC said the three sites will be demolished and called on members of the public to continue being vigilant and to immediately report instances of malpractice and fuel adulteration activities to the commission.

“In accordance with provisions of the Energy Act 2006, the three sites will be demolished,” read the press release.

Reacting to the news area Member of County Assembly Daniel Mutai said the arrest and detention of the 46 was not in order as most of those arrested are not involved in the sale of adulterated fuel.

The officers and the commission he said should have conducted thorough investigation before conducting the arrest.

He noted that a pastor and shop operators are among people arrested during the swoop as it happened before closure of businesses.

Greece is the final country to be receiving emergency loans in the wake of Europe’s financial crisis.