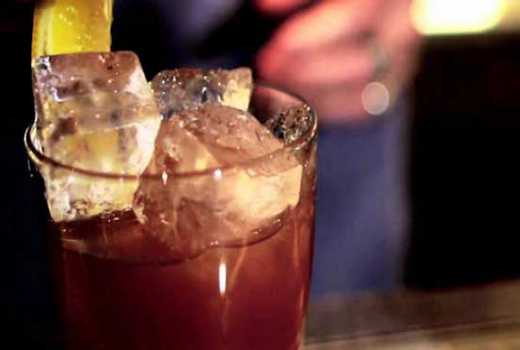 The company told Reuters it has begun investing the 1.4 billion shillings ($13.88 million) earmarked for the spirits division. Its investment includes funding for a 20,000 bottles per hour distillery line that will double production at its plant on the outskirts of Nairobi.

EABL’s domestic version of the spirit, Captain Morgan Gold, will retail at 800-900 shillings per 750 ml bottle — half the price of imported bottles. Production is slated to begin within the next month, the company said.

“The liquid is loved. What we are doing is to make sure we democratise it to make it more widely accessible,” said Andrew Kilonzo, EABL’s head of premium spirits sales.

Sales of spirits at EABL grew 20 percent in Kenya last year, marking a shift in the East African nation where beer, including EABL’s Tusker, has long been the preferred alcoholic beverage.

Kenya’s spirits market has fared better in recent years than that of South Africa, the continent’s most developed economy, and those in Nigeria and Angola, the economies of which were buffeted by the collapse in oil prices in 2014, according to alcohol industry consultancy IWSR.

Nairobi-listed EABL hopes that strong spirits growth will lift earnings that have been broadly flat or growing in single digits in recent years, hit in 2017 by an election-related slowdown in Kenya, which accounts for 70 percent of profit.

Kenya is Diageo’s fastest-growing market for sales of Johnnie Walker whisky, but it is not only wealthier Kenyans splashing out on premium labels.

Mainstream spirits such as Chrome Vodka are also growing at more than 20 percent a year, EABL says. The company forecasts that spirits will contribute half of annual revenue within the next five years, up from 30 percent in 2017.

Bar owners in Nairobi say that younger drinkers are influenced to shift from beer to spirits by social media and television. Many fuel stations now sell small bottles of spirits alongside cans of beer.

The strong growth in spirits from vodka to gin and rum is partly driven by growing middle class incomes in Kenya, said Daniel Mettyear, analyst at London-based IWSR.

“People can afford to show their economic progress through what they are drinking,” he said.

Swazuri's team has already paid Sh1.5 billion to reclaim land whose title has not been produced.

By Moses Omusolo | 15 hours ago

By Nathan Ochunge | 23 hours ago