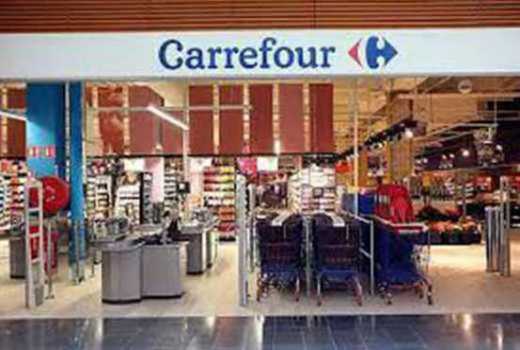 A sweeping overhaul announced Tuesday will result in 2,400 job cuts at its French headquarters, the Boulogne-Billancourt, France-based retailer said in a statement.

Carrefour plans to sell 273 former Dia stores and reduce the size of its sprawling French hypermarkets.

The French retail outlet has increased its presence in Kenya over the past few months targeting prime locations in Nairobi.

Mid this month, the retailer opened its fourth outlet after taking over retail space left vacant by Nakumatt at the JunctionMall.

Nakumatt Supermarkets was kicked out of Junction towards end of 2017 over unpaid rent.

Majid Al Futtaim Country Manager Franck Moreau said the retailer would operate the supermarket partially before opening a fully-fledged store later in the year. “When fully operational, the Junction Mall store will stock over 30,000 food and non-food items.” he said.

South Sudanese rebels says pilots will not be released until compensation paid to family of civilian killed.