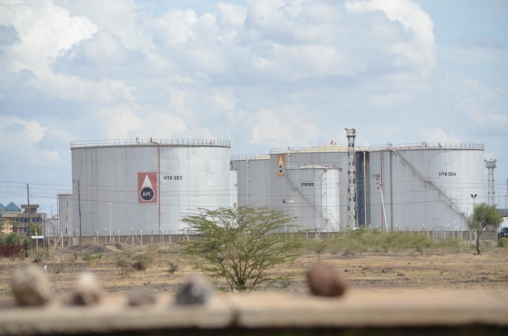 Kenya Pipeline Company remained profitable despite an increasing preference for Tanzania by importers of petroleum products in the neighbouring landlocked countries.

The company yesterday said it posted a 16 per cent growth in profit after tax to Sh8.4 billion for the year to June 2016 compared to Sh7.2 billion reported in 2015. It attributed the growth to improved fuel supply and a cost-cutting strategy.

The rise in profit was on account of revenue growth from Kenya even with revenues from transporting fuel to neighbouring countries going down.

“The company’s growth has been underpinned by strategic initiatives around prudent cost management and efforts to enhance fuel supply in Kenya and the region,” said Sang.

The preference for the Tanzanian route – the Central Corridor – resulted in export volumes going down three per cent to 2.7 metric tonnes in the year to June 2016, up from 2.8 million tonnes the previous year. There was however growth in domestic transportation of fuel, which helped offset decline in revenues from the regional markets.

“The decrease is attributed to loss of transit volumes to the Central Corridor,” explained Sang, adding that the company was making efforts to reclaim lost market share. “KPC in April introduced a promotional tariff on all transit products which is expected to improve our market share in the regional trade.”