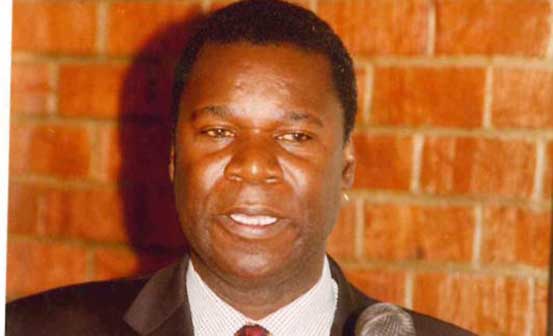 The law capping interest rates might spell doom for millions of women and the poor who have come to rely on funding from microfinance institutions.