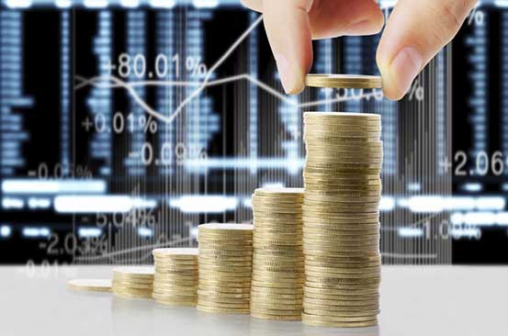 The emerging trend where deposits are being shuttled from smaller banks to the larger banks is counter-productive to the country’s growth prospects, a Bloomberg Intelligence report has warned.

According to the report, credit conditions are highly uneven, with the larger banks generally receiving surplus liquidity in the money market, even as smaller ones, which are less trusted by other players, struggle with solvency.

This gap in financing costs is likely to have widened, with three small-to-medium-sized banks having been taken into receivership since August, noted the report that was written by Bloomberg’s Africa and Middle East economist, Mark Bohlund.

“Questions about the solvency of smaller banks shifting deposits to larger players could disrupt the credit channel, with repercussions for lending and economic growth,” noted the report.

This comes after KCB took over the management of Chase Bank (in receivership).

After failing to meet its “financial obligation” following a run on deposits by Chase Bank depositors, CBK was left with no option but to place the mid-tier lender under receivership. KCB will now manage the bank and do due diligence with the option of acquiring a majority stake.

Other banks that have since been placed under receivership include Imperial Bank and Dubai Bank.

Central Bank of Kenya has since launched an emergency kitty for microfinance institutions and commercial banks which come under liquidity pressure arising from no fault of their own.

However, some commentators have been quick to question CBK’s reactive action even as reports indicate they denied Chase Bank such funding at its hour of need.

One of the debates that have been raging following a tumultuous period in the banking sector is whether or not banks should be artificially consolidated by raising the minimum core capital requirement.

“Although we have 44 banks, most are small and only a few banks account for the majority of assets and deposits in the industry. Therefore, in order to make the banking system more competitive locally and regionally, I will later be proposing measures that will strengthen the banks’ capital base and increase competition,” said Rotich then. CBK governor Patrick Njoroge, while appearing before a Parliamentary Committee, resisted the proposal, which he feared would result in domination by larger banks.

Instead, the Governor called for smart regulation.