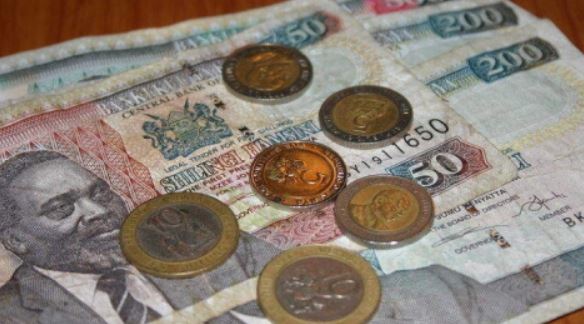 A good number of Kenyan workers will in the coming financial year find themselves exposed to operate on a tight budget if recommendations in the Finance Bill 2020 under the pay as you earn section goes through.

In its analysis, audit firm KPMG notes that extra income earned from bonuses, overtime may be subjected to taxation, and also not spared is the income from retirement benefits.

“The Bill proposes to delete paragraph exempting from tax income from employment paid in the form of bonuses, overtime and retirement benefits to employees whose taxable employment income before bonus and overtime allowances does not exceed the lowest tax band provided under Head B of the Third Schedule.

“This amendment seeks to tax the bonuses, overtime and retirement benefits which had initially been exempted through the Finance Act 2016. This will result in a reduction of disposable income for low-income earners,” KPMG says in its analysis report.

It notes that following the expansion of the PAYE bands by the Tax Laws (Amendment) Act 2020, the Bill now proposes to eliminate the tax exemption on bonuses and overtime allowances paid to low-income employees.

KPMG urges the government to consider going slow on implementing the changes to cushion Kenyans who are emerging from the devastating effects of the coronavirus pandemic.

“Given the current difficult economic environment, it may be useful to retain the incentive given that it rewards those employees in the low-income category who work hard and are recognised by their employers for dedication to their jobs. Such dedication will be critical as the country seeks to recover from the effects of COVID-19.”

“The proposal to tax allowances and bonuses paid to low-income earners was included in the Tax Laws (Amendment) Bill, 2020 but was rejected by the National Assembly. Therefore, reintroducing the provision just one week after the National Assembly rejected it will raise eyebrows among the public.”

The audit firm also in its analysis noted that the Finance Bill may reduce the disposable income of persons aged 65 years and above.

The Bill proposes to delete the paragraph exempting from tax pensions paid to persons who are sixty-five years of age and above.

“Should the proposal pass, retirees, many of whom fall within the category of vulnerable members of society will receive lower pensions, reducing their disposable income,” it says. “This amendment had been proposed in the Tax Laws (Amendment) Bill, 2020 but was rejected by the National Assembly on the basis that taxing these amounts would reduce the pension amounts payable to retirees.” 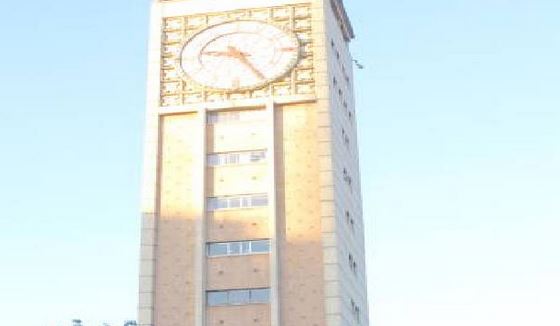 It will give the National Assembly time to approve the Bill in time for implementation of the tax measures when the government calendar starts on July 1, effectively allowing the government to match revenue collection and expenditure for the year.

The publication of the Bill comes a few weeks after the President assented to the Tax Laws (Amendment) Act, 2020 which introduced far-reaching changes to the tax legislation.

The amended law signed by Uhuru late last month mainly targets low-income earners. It includes a 100 per cent Pay As You Earn (PAYE) tax relief for employees earning less than Sh28,000 per month and further lowers turnover tax rate from 3 per cent to 1 per cent.

Those earning above the new threshold will benefit from a PAYE tax reduction of 5 per cent.

Similarly, the new Act has revised Corporation Tax to 25 per cent while Non-Resident Tax on Dividends has been adjusted from 10 to 15 per cent.

The amended law also lowers the Value Added Tax rate from 16 to 14 per cent, a move that is expected to lower the shelf prices of basic commodities.

The new tax law amends several statutes to cushion the economy and Kenyans against the effects of the Covid-19 pandemic, according to the Head of State.

Previous article
No spitting or kissing the ball, says CONMEBOL