He is revolutionary in overturning attitudes on political practice and expectations; ruining dynastic dominance and sense of entitlement.

Proving that squalor beginnings are not obstacles to political and material success, he strategically separated from those in power before replacing them. With his underclass roots, Ruto properly wears the mantle of liberator of the people. The danger is that he might, during his presidential tenure, grow into liking his ‘saviour’ image.

He would not be the first to fall into the ‘saviour’ trap. Raila Odinga had long suffered the saviour affliction with his magnetism that turned those near him into courtiers who pampered him and his wife with ‘royal’ treatment. They dressed them in monarchical attires, made them sit on ‘thrones’, and gave Raila saviour titles like Moses, Joshua, or Mandela.

Raila, believing and internalising the adulation, then talked of leading Kenyans to cross a political River Jordan into an imagined Canaan. He even convinced President Uhuru Kenyatta to equate his own governance to ancient Egyptian enslavement in which Kenyans supposedly needed ‘liberation’ by ‘Moses’ Raila.

Raila’s problem was that most Kenyan voters never considered him a saviour because he simply was part of the privileged elite that did things to the underclass. Though claiming to be a liberator of the people, Raila was never one of them or with the people. He belongs to the three leading Kenyan families whose prominence is rooted in colonial times as agitators, functionaries, or both.

Extremely influential in material and political wealth, the families had power revolving around them in dynastic ways. They look after their collective interests even when they purport to disagree in public and are, as President Moi reportedly observed, the same breed. When Uhuru and Raila combined and seemed to flex their political muscles against Ruto, the underclass noticed and seemingly hungered for one of their own.

In that socio-economic and political environment that seemingly looked down on the underclass, Ruto showed up as an alternative magnet that was more authentic than the existing one. He pushed wheelbarrows, touted a hustler gospel to glorify chicken selling in the streets, and preached Wiira Ni Wiira.

He succeeded in penetrating and vanquishing the collegiate club partly because the dynasties disdainfully underestimated him. He subsequently snatched the underclass saviour image from Raila, mainly because he was underclass original; he was one of them.

To grab the underclass saviour image, Ruto methodically thrives in capturing attention by going against the odds. He came to public notice in YK 92, being Cyrus Jirongo’s mtu wa mkono. When President Moi purged YK 92 in 1993, Ruto retreated to Eldoret to undercut Moi’s friend, Reuben Chesire, and was elected to Parliament. Moi managed Ruto’s rebellious inclinations by making him a minister. He became a loyal Kanu functionary, received Uhuru in Parliament, and did not want Moi to leave office. He resisted the anti-Kanu wave and campaigned for Uhuru’s losing 2002 presidential bid by calling for the dot.coms to take power.

Moi’s exit from the presidency opened opportunities for Ruto. The disdain that the Moi family showed simply strengthened Ruto’s appeal to the underclass and made him appear like a saviour of the Rift from Moism. Distinguishing himself in the 2005 referendum and the 2007 elections as the most effective Raila man in ODM, he and Uhuru, landed at The Hague to answer questions on crimes against humanity.

While giving him publicity, The Hague created such a strong political bond between Uhuru and Ruto that they won the presidency in 2013. He strategically split from Uhuru in 2018 to strengthen his Hustler base that bested both Uhuru and Raila. He eroded presumed Raila and Uhuru strongholds and changed Kenya’s political dynamics. This ‘revolution’ in Kenyan politics narrowly propelled him to the presidency in 2022. 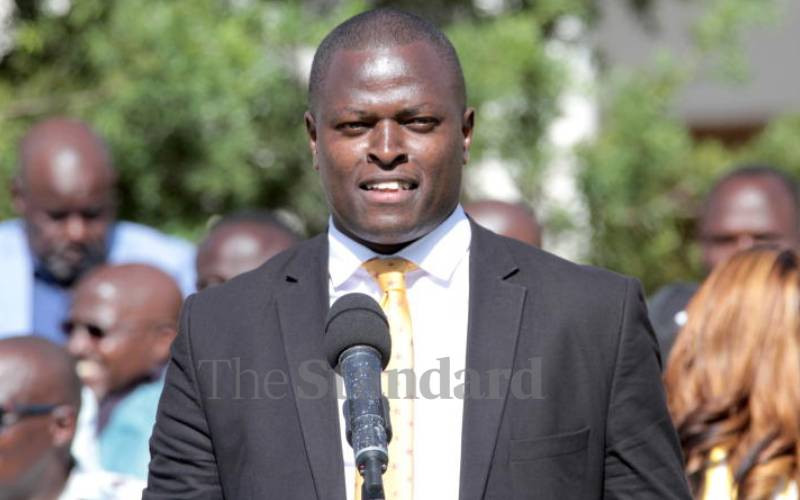 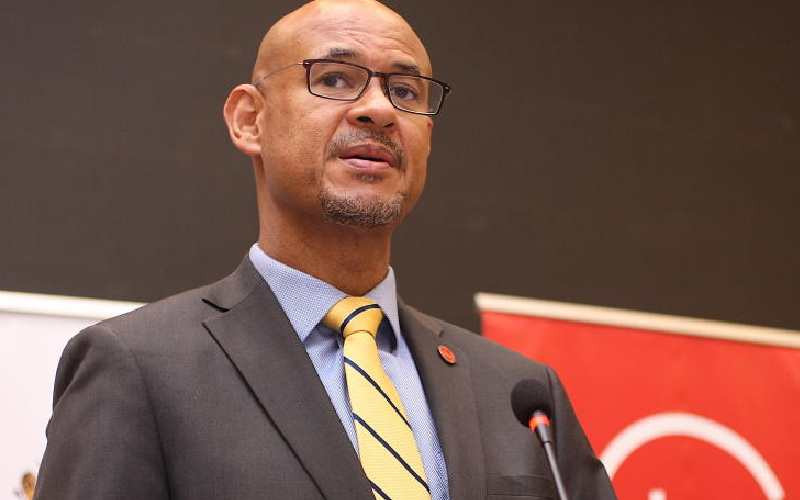 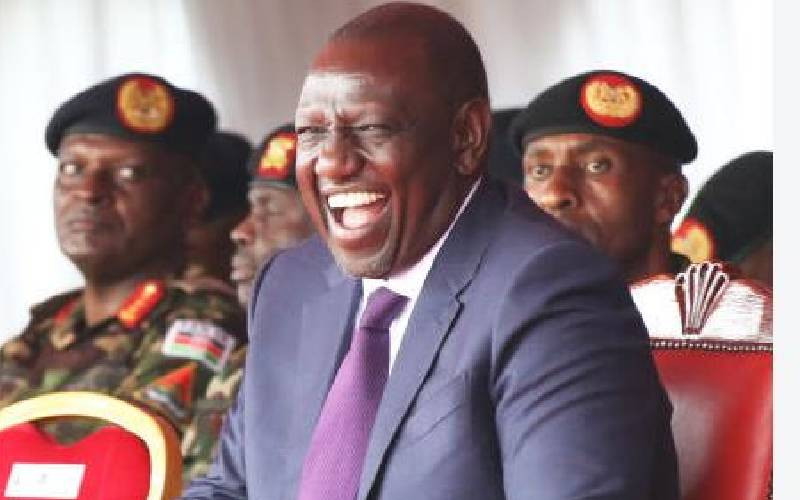 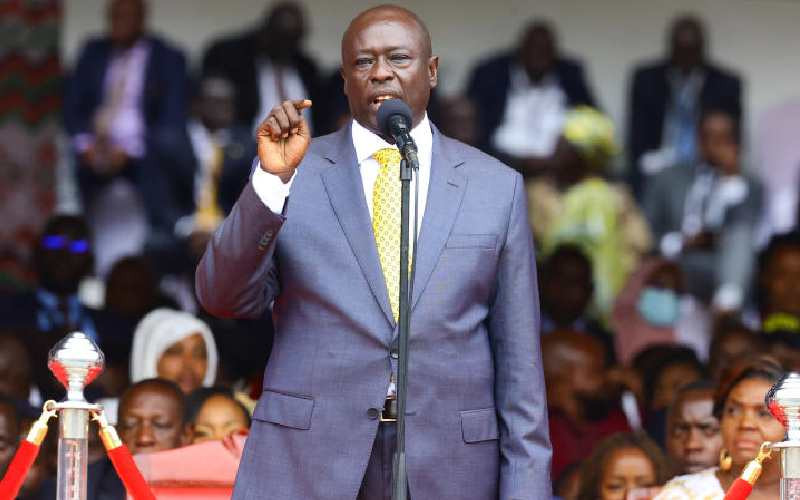