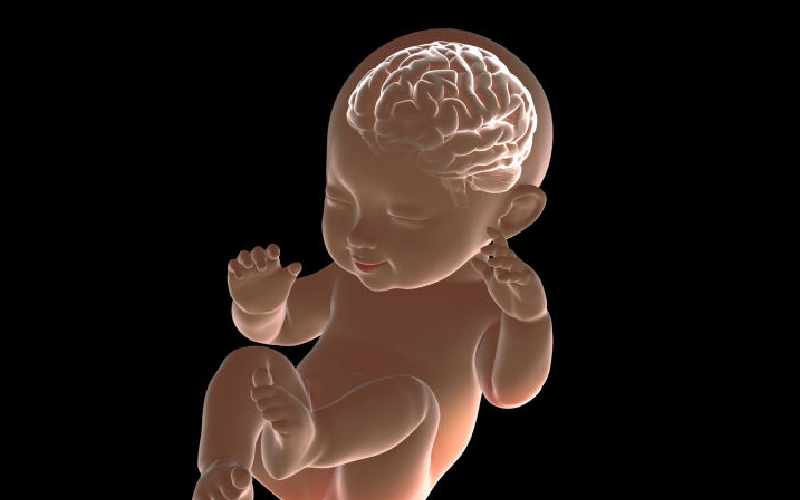 Research published in the Oxford University Press seem to have found a positive correlation between prolonged prenatal exposures to paracetamol with a heightened risk of neurological disorders such autism and hyperactivity especially in boys.

Male brains have been shown to be more vulnerable in early stages of life, explaining why male offspring exhibit more symptoms.

All females are born with a finite number of ova for reproduction. Their depletion marks the end of fertility—menopause. According to research published in Endocrine Connections, maternal exposure to paracetamol bring forth female offspring with fewer eggs. This experimental study was conducted in rodents; since they share similarity of finite eggs as human females. In this study, rodents were exposed to paracetamol during pregnancy.

Doses given were at levels considered safe for pregnant women. The rodents gave birth to females with reduced number of eggs. This implies a concern that female offspring will have fewer eggs for reproduction in adulthood. Researchers also found out that male offspring had reduced cells involved in spermatogenesis at birth. Fortunately for these, the reproductive functions recovered to optimal levels once they reached adulthood.

Researchers advise that expectant women stick to recommended use painkillers by consuming the “lowest possible dose, for the shortest possible time.” Interestingly scientists at the University of Edinburgh got similar findings after looking into effects of paracetamol and ibuprofen on human foetal ovaries and testes laboratory samples grafted in mice. One week ovaries exposure to paracetamol and ibuprofen showed a 40 per cent and 50 per cent reduction in egg producing cells respectively.

Such statistics are significant since females usually produce all their ova while in the womb. This means that female offspring born with fewer eggs are likely to experience early menopause. Grafted testicular tissues showed approximately 17 per cent decrease in the number of sperm-producing cells just after a day’s exposure with paracetamol.

By Rose Mukonyo Jan. 23, 2023
Health & Science
How stigma turns people with HIV away from health facilities
.