Over 300 players battling for Lady Captain's honours at Royal

Over 110 golfers turned out for the Lady Captain's Prize 2022 golf tournament at the par 72 Royal Nairobi Golf Club yesterday.

About 220 players have already registered for the second tournament to be held at the venue today.

Among those who are battling in the two-day event is Ken Oluoch whose batch had high hopes of clinching yesterday's event played on mixed foursome format.

"The weather is favourable, our shots are rolling on so well, I believe this is due to the good preparation we had on the range in the course of the week.

"I'm hopeful our batch will carry the day," Oluoch said.

Yesterday's contest was a mixed foursome event meaning both men and women played together in a team of four.

"The Saturday competition will be individual stableford, from the ongoing registration we hope the entries will swell to over 250 players," Royal Nairobi Golf Club Lady Captain Nancy Karimi told Standard Sports.

Karimi is grateful for major corporates who turned out in large numbers to support the contests meant to bid bye to her successful one year tenure in office.

"Our club members were also supportive in one way or the other, I thank them for coming through with their contributions," she said.

Karimi's greatest achievement while in office was being able to unite the fractured ladies section at the club.

"The women at the club are now united, our bond is strong, actually, we have been having  two ladies events every month since January and the tournaments were handsomely sponsored," she underlined.

"The ladies had a great golfing year and it is my hope that the trend continues past my tenure," she added.

Karimi will hand over her lady captaincy on November 21 before the official ratification on December 7 during the club's Annual General Meeting where the newly elected board will come into office. 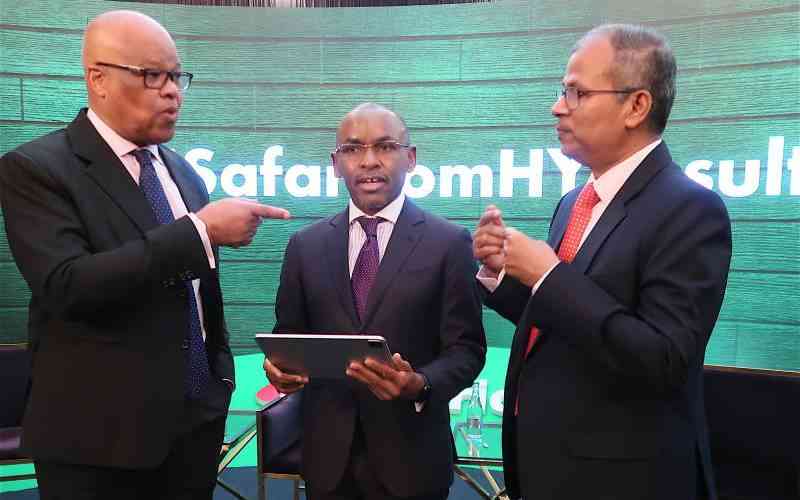 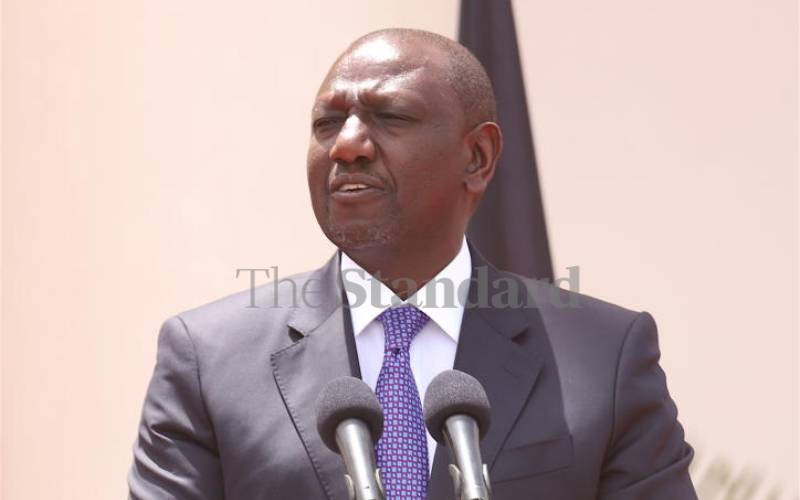