Striker Pierre-Emerick Aubameyang said on Tuesday that he regretted the circumstances of his departure from Arsenal and was sad at being unable to say good-bye to his team mates ahead of a likely move to Barcelona.

Arsenal confirmed late on Tuesday that the Gabon international had left the club by mutual consent, ending speculation around his future after manager Mikel Arteta stripped him of the captaincy due to a "disciplinary breach" in December.

"I have always been 100% focused and committed on doing everything I can for this club which is why leaving without a real goodbye hurts -- but that is football," Aubameyang wrote in a farewell message on Instagram.

"I'm sad I did not get the chance to help my teammates in the last few weeks, but I have nothing but respect for this club and truly wish all my guys and the fans all the best and many successful years in the future!"

The 32-year-old joined Arsenal from Borussia Dortmund four years ago, scoring 92 goals in 163 appearances for the London side.

Reports in the British media said that Aubameyang trained with Barcelona on Tuesday after flying to the Spanish city on Monday.

Club president Joan Laporta confirmed the impending move: "We will present Adama Traore (from Wolverhampton Wanderers) tomorrow (Wednesday) and, if everything continues well, we will also present Aubameyang." 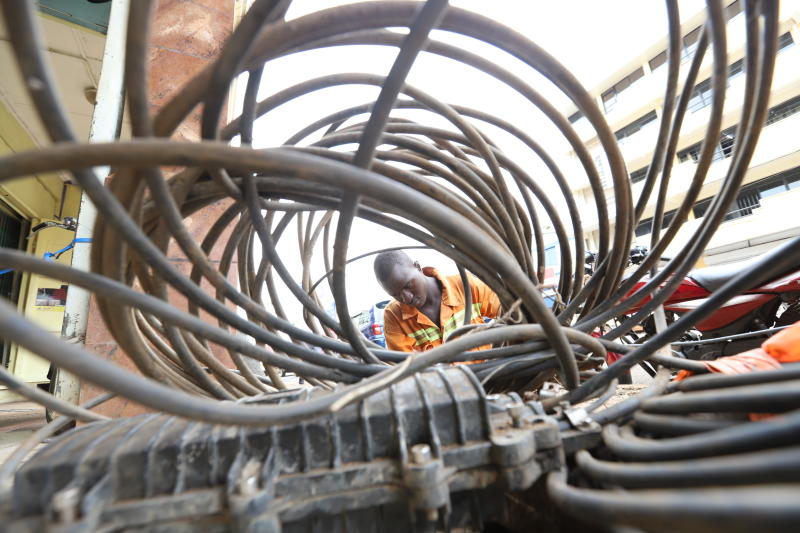