Affiliation, referee fee and registration card fees for all clubs participating in the Football Kenya Federation (FKF) Division Two League has been waived.

However, teams will still be required to cater for all the other aspects to ensure a smooth match day including securing venues for matches, ensuring security during the games, ticketing, availing ball boys, purchase of equipment, and uniform.

Other concerns discussed in the first meeting between the Committee and the club representatives included club digitization, club compliance and licensing and a review of the fixtures.

The fourth-tier league is set to kick off on Saturday 22 January, according to an earlier communiqué sent by the committee that included a stern warning to teams participating in unsanctioned leagues, bringing about the issue of rules and regulations that was discussed in the meeting.

“Division 2 (MEN) is set to commence on 22nd January 2022. The Division 2 League (MEN), the Fourth Tier League of the FKF Leagues, shall commence upon a meeting with Division 2 clubs in the coming days to agree on modalities of running the league,” read an earlier communication from the Committee.

The Committee wishes to inform Division 2 Clubs that there is no other league that has been sanctioned by FKF CC as purported by individuals unknown to the committee and governance and management of football in the country.” 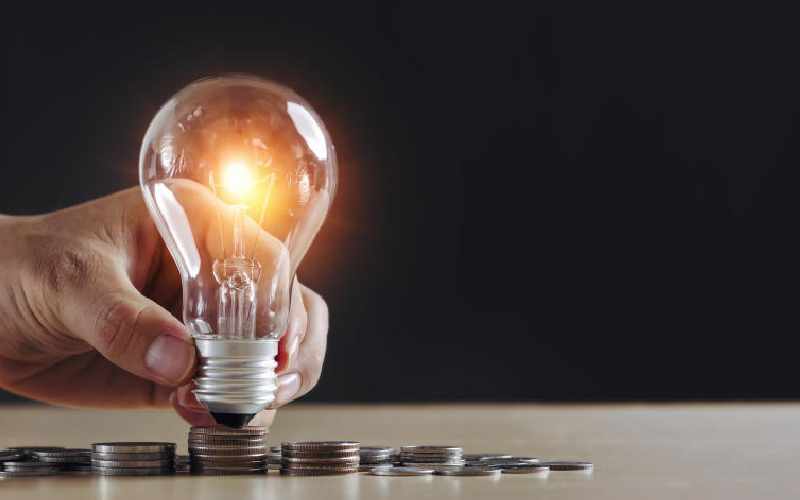 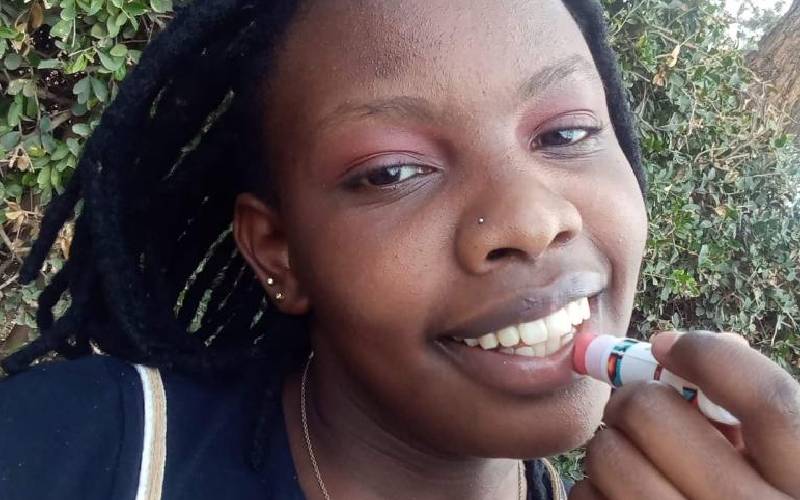