In South Africa’s Lancewood dairy farm, a GPS-guided tractor spreads cow manure across defined areas where tilling is banned and fertiliser used minimally, if at all.

Some 2,500 Jersey cows graze on a selection of plants, from chicory to lucerne (alfalfa), that have been planted for feed variety while helping preserve the soil’s nutrients.

Dairy farms have borne the brunt of criticism from environmentalists in the agriculture sector for releasing large quantities of methane and nitrogen, which drive climate change.

“That’s how we’ve worked – doing minimal till and reducing our nitrogen on the soil for many, many years and that’s how we’ve reduced our costs on the farm to make the dairy very profitable,” Lancewood owner Mark Rubin told Reuters at his farm in the Sedgefield area of South Africa’s southern Cape region.

Lancewood has, for example, more than halved its nitrogen use per hectare per year in 2022 from 2018, according to research consultancy Trace & Save.

Nitrogen in fertiliser can convert into nitrous oxide, a harmful greenhouse gas that can linger in the atmosphere for decades and is a better heat trap than carbon dioxide.

AgriCarbon, introduced in 2021, draws on farm-generated data to reward farmers who adopt better farming methods, such as reduced tilling.

The first verified carbon credits will be sold later this year with a potential 230,000 tonnes up for grabs, targeting mainly European companies, CNG officials said.

“They are attractive on the international market because they are nature-based sequestration credits,” said Gray Maguire, carbon project manager at CNG’s South African unit. 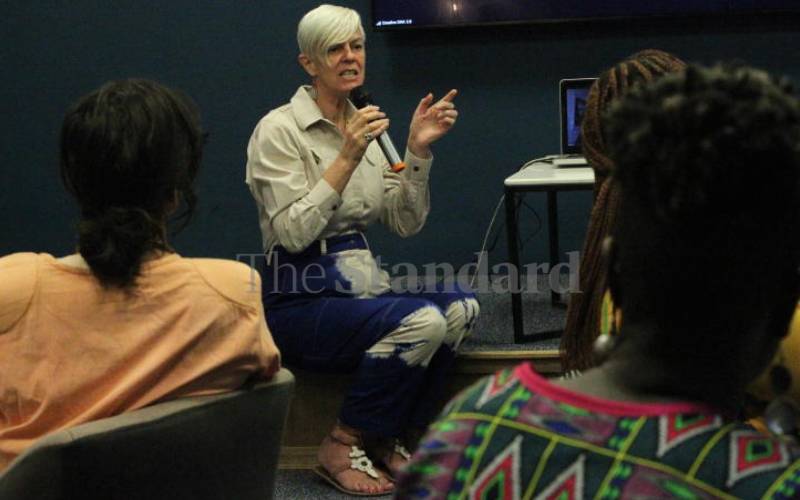 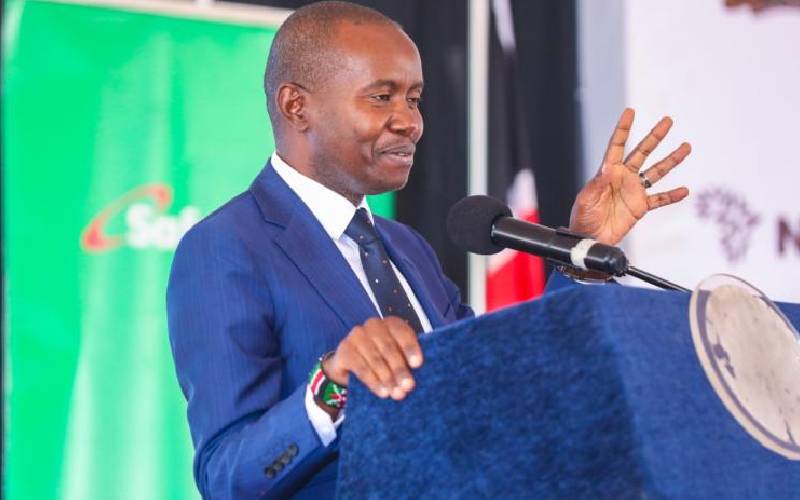 By Macharia Kamau 4 hours ago
Financial Standard
Premium With polls done, you can as well kiss State subsidies goodbye