10 reasons why we must frown at Russian aggression in Ukraine

Reading some of the recent comments in the Kenyan press and on social networks, I am struck by the fact that with the ongoing conflict in Ukraine, there is a risk of slowly getting used to and less outraged by what is a massive, brutal, bloodthirsty military attack by Russia on a sovereign and neighbouring State.

Just two days before this aggression even began, Kenya, through its Representative to the United Nations, Amb Martin Kimani, made one of the most eloquent and noteworthy speeches in this forum, condemning in the strongest terms Russia’s violation of international law and recognition of the separatist regions of Donetsk and Lugansk, which was in fact only a prelude to war.

Every single day for the past month, we have seen https://cdn.standardmedia.co.ke/images of civilians being massacred, cities being bombed, women and children trying, often at the risk of their lives, to flee Ukraine at war. These https://cdn.standardmedia.co.ke/images, that carry even more weight than words, challenge our conscience and call for a collective response.

To those who seem to want to rewrite the history of this war, a history that we have in front of us, and which should awaken us, I would like here, in the simplest and most factual way, to recall some 10 basic truths, which no amount of Russian propaganda can hide or change.

1. Russia has launched a massive military attack on Ukraine. Russia alone bears responsibility for this brutal, unprovoked war and for the consequences of this conflict, which go far beyond Europe and are felt right here in Kenya.

2. Nato is not the aggressor. It is a defensive military alliance that has never called into question the major principles that underpin the European security order. On the other hand, in the face of Russian aggression, Nato member states, including France, have strengthened its deterrence and defence posture and expressed its solidarity with the allies on the eastern flank in a very clear manner.

3. Ukraine has neither military nuclear capabilities nor stocks of chemical and biological weapons. With the dissolution of the USSR, Ukraine was denuclearised. There has not been a genocide in the Donbass. The 14,000 deaths referred to by President Putin are victims on both sides of the conflict in the Donbass since 2014, which was triggered by the separatist insurgency in the Donetsk and Lugansk regions that Moscow supported.

4. Russia is refusing negotiations. It rejects calls for a ceasefire and pursues maximalist objectives in the “negotiations” with the Ukrainians. It does not want to negotiate but to dictate its own conditions by force and obtain the total surrender of Ukraine.

5. The Russian offensive has not yet produced the results Vladimir Putin was hoping for. The Ukrainian resistance is strong, even heroic. Russian losses are significant and the Russian population’s support for the war is wavering, even among the conscripts. The sanctions have dealt a severe blow to the Russian economy. Russia is on the verge of default. The Russian currency has plummeted by 40 per cent. The Moscow stock exchange has not reopened since the sanctions package. Demonstrations are taking place in Russia. The Russian regime is forced to resort to brutal repression and unprecedented propaganda efforts (shutting down Instagram, Facebook, blocking twitter, 15 years in prison for those who use the word “war”).

6. Putin has clearly made the choice of escalation and all-out war. Russian forces have adopted a siege approach and are surrounding and bombing cities indiscriminately, depriving them of electricity, water and communications. Where more than in Nairobi, which hosts the headquarters of UN-Habitat, should we be more outraged by the choice made by Russia to systematically destroy cities? Let us have a collective thought for the people of Mariupol whose sufferings are ineffable, as was the case, not long ago, in Grozny or Aleppo, for instance.

7. This conflict is not a European war but a major challenge to the international order, the principle of sovereignty, the principle of the inviolability of borders and multilateralism. This conflict concerns us all and that is why we must, together, denounce Russia’s blatant violations of international law by isolating it with the aim of bringing an end to this war.

8. It is also with this goal in mind that we have adopted sanctions, both individual and sectoral, because we must make the cost of war unbearable for Russia. The price of war must be so high and too heavy to pay that a ceasefire is the only alternative. This is the least we owe the Ukrainian people.

9. Contrary to what Russia expected, what has been remarkable since the beginning of this crisis is also the strengthening of European unity and the transatlantic link. Putin wanted to divide us; in reality, he has just succeeded in further bringing us closer together, in the EU, in Nato and in strengthening the relationship with the US.

10. We are not at war with Russia. Europe is not at war with Russia and it is not anti-Russian. In my country, Russia has always been treated as a big neighbour, as an important country you have to deal with in a respectful manner. Few leaders have tried as hard as President Macron to engage with Russia and to define a mutually beneficial pathway. Few leaders have invested so much energy to secure an immediate ceasefire in Russia. But we are also partners with Ukraine, we are mobilising for peace, we are working to defend international and humanitarian law and we will continue to stand firm and united to the end.

Previous article
Premium
How Uhuru spent Sh23tr over the years 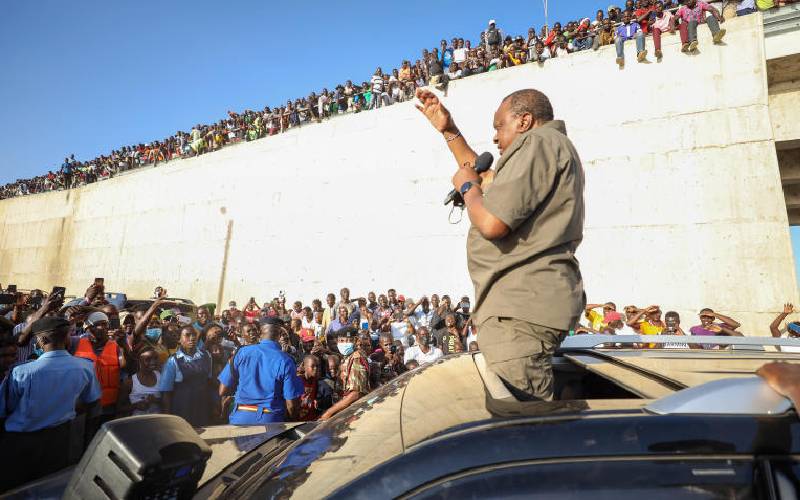 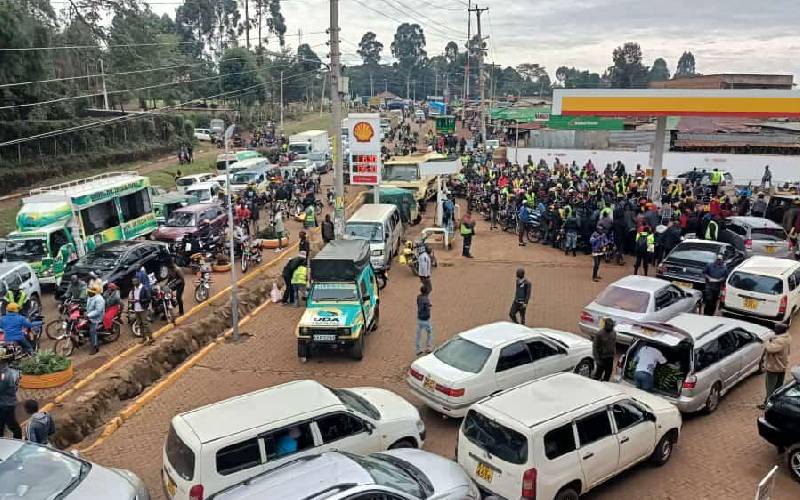 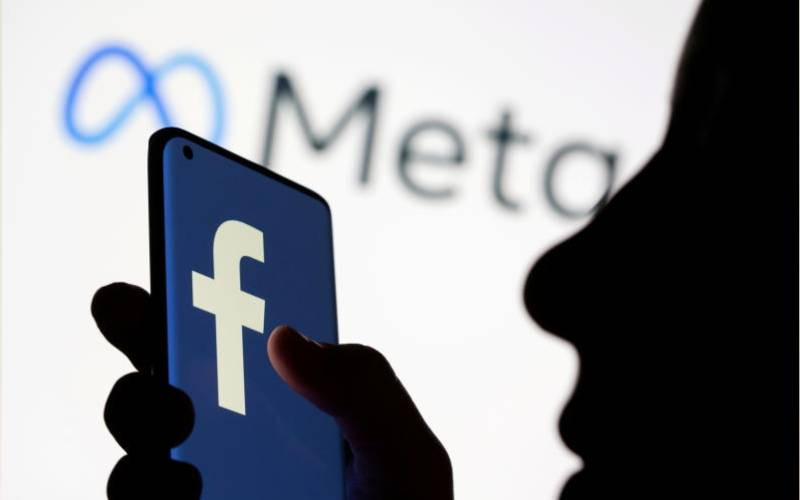