A US extension of tariffs on solar products distorts international trade and hinders the development of clean, low-emission energy, China’s commerce ministry said on Saturday.

President Joe Biden on Friday extended Trump-era tariffs on imported solar energy equipment for four years, though he eased the terms to exclude bifacial panels that generate power on both sides, which are dominant among big US projects.

Donald Trump imposed the tariffs on solar imports in 2018, using authority under section 201 of a 1974 trade law. The levies started at 30 per cent and declined to 15 per cent.

“The US government insisted on extending the section 201 measures despite strong opposition from related parties at home and abroad, and they not only do not help the healthy development of the domestic US industry, but also distort the normal order of international trade in photovoltaics as a new energy product,” China’s Ministry of Commerce said in a statement.

China expressed hope that the United States would take “concrete action” to facilitate free trade in new energy products and “contribute to the global development of a low greenhouse gas emission economy.”

The extension of the tariff exempts so-called bifacial panels, which can generate electricity on both sides and are favoured by large-scale developers, according to a senior administration official. 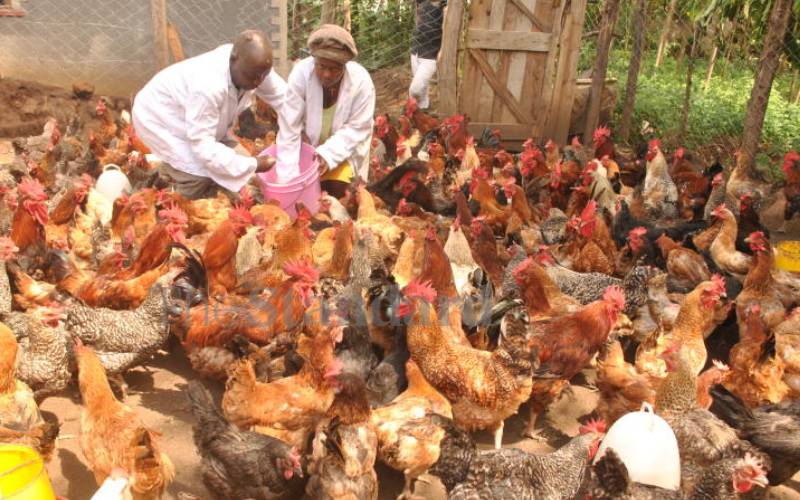 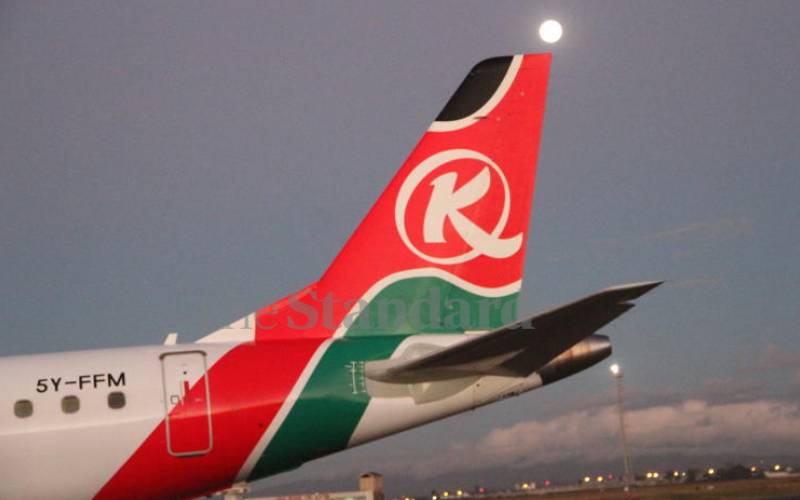 By XN Iraki 11 days ago
Financial Standard
Premium Rutonomics: Yes, things could get worse before they get better