By coincidence or design, officials from National Treasury, Kenya Power and the Kenya Electricity Transmission Company (Ketraco) were at a loss when they appeared before the committee, and in the end, failed to provide substantive information that the MPs were seeking.

They all asked for more time to gather all the required documents as well as prepare coherent statements for presentation.

This did not go down well with the MPs, who now feel that the State agencies are not taking the committee and the probe seriously. The chairman noted, separately, that each of the firms has had months to prepare for the committee sitting, having been notified last year.

While it could be coincidence that officials from Treasury and the energy sector players were unable to offer what the committee sought, it could also have to do with the subject matter.

The parliamentary committee has been probing the Lake Turkana Wind Power project after the Auditor General submitted to the House a special audit report that points to grave mistakes that were committed by government officials and have proved costly for the country.

The report goes ahead to recommend that senior officials at the helm of the Energy ministry and Kenya Power at the time be held accountable.

If implemented, the audit could claim a number of officials involved during the development of the power plant.

Last week, the State officials performed a dance of sorts with the committee, responding to its queries in a shallow manner and without offering the details sought, while also failing to attach key documents to the reports they presented in Parliament.

“Allow me to look into the documentation and get back to the committee with the exact reason as to why this was the case,” said Kenya Power acting Chief Executive Rosemary Oduor in response to a number of queries that the committee posed to her on Thursday.

On Wednesday, National Treasury Principal Secretary Julius Muia did not provide the required information either, including attachments to the statement that he presented.

He said if allowed more time, Treasury would provide a “blow by blow account of the events” leading to the selection of LTWP to put up the plant in Marsabit County.

The previous day, Ketraco’s acting boss Anthony Wamukota appeared before PIC but also requested for more time. In his case, he wanted to familiarise himself with the responses that he said had been prepared by his predecessor, Fernandes Barasa.

Mr Barasa had resigned a day earlier (on Monday) reportedly to go into politics, but the MPs read mischief in his sudden exit, noting that he was the one supposed to appear before the committee.

MPs also argued that Eng Wamukota had been a general manager at Ketraco and should be familiar with what Barasa had authored and in a position to own it.

Wamukota responded that while he was a general manager under Baraza, he only contributed a segment of the report that the CEO had written to the committee and was not familiar with what other managers had given.

“I think that the biggest challenge is that you were totally unprepared for today,” PIC Chairman Abdullswamad Nassir told the government agencies several times.

At some point when meeting with Kenya Power, he noted how detached the ministries and agencies are in that even when dealing with the same thing, they have been giving different stands in relation to the LTWP project.

Seeming frustrated by the little progress his team had made over the week, Mr Nassir wondered if Parliament should go-ahead to approve funds allocated to Kenya Power by Treasury in the Supplementary Budget.

Kenya Power is among the State-owned entities that are getting about Sh38 billion this financial year to help in their turnaround.

“As it stands, in the Supplementary Budget, a substantial amount is meant to go to Kenya Power…I am convinced that Parliament should not indulge you and give you more financing,” said the chair.

"All of the accounting officers of these institutions...we have met the Treasury and Ministry of Energy and everyone is saying the same thing. One arm does not appear to know what the other is doing."

The Auditor General’s special audit on LTWP identified major anomalies in the procurement of the company to develop the power plant, saying the government should have stuck to the public procurement law and selected a power producer through a competitive process.

It also notes how costly delays in constructing the power transmission line has been for the country, largely on account of hiring a broke contractor – Isolux Ingenieria SA of Spain.

The company failed to deliver the project in time owing to financial difficulties, and the audit report queried whether the government conducted any due diligence on the firm before it was hired to construct one of the largest electricity transmission lines in the country. 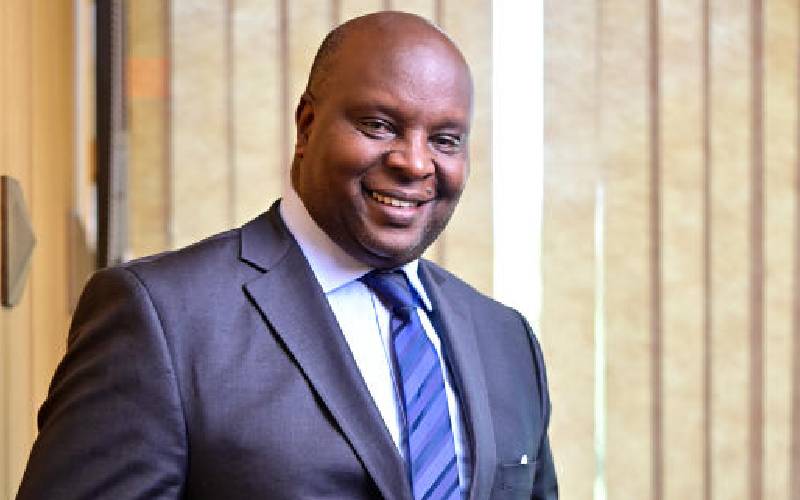 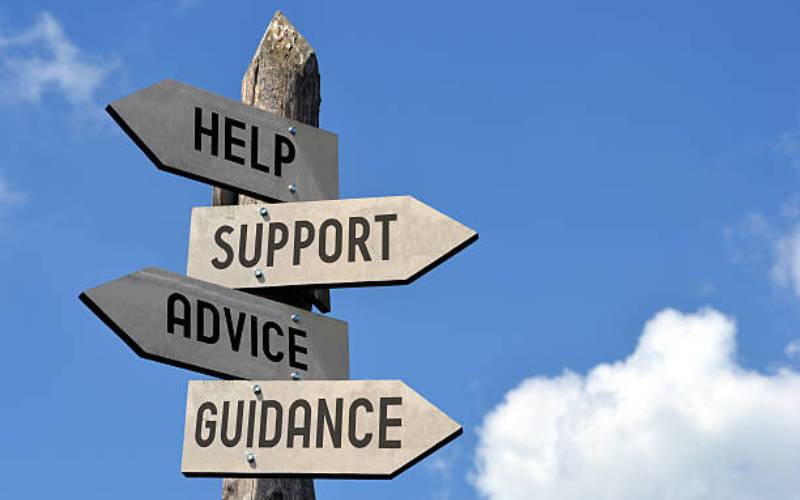 By XN Iraki 13 days ago
Financial Standard
Premium Rutonomics: Yes, things could get worse before they get better