Mombasa refinery to get new lease of life in biofuels plan

The Kenya Petroleum Refineries Ltd (KPRL) was assumed to have breathed its last nearly a decade ago when it stopped refining crude oil imported into the country.

In 2013, the government decided it was cheaper to bring in refined petroleum products, with the archaic equipment and operational inefficiencies at the facility blamed for pushing up fuel pump prices for consumers. The refinery was, however, resuscitated in 2017 when the government decided to refurbish some of the equipment for use in storing crude oil from Turkana oil fields under Tullow Oil’s Early Oil Pilot Scheme (EOPS).

The refinery would then go silent last year after EOPS, which exported the Lokichar crude oil on a test basis, came to an end in May.

And like the proverbial cat and its nine lives, the refinery seems like it could soon roar back to life.

This is if a plan by Italian energy firm Eni to process food and agricultural waste to produce biodiesel comes to fruition.

The company is currently evaluating the possibility of producing biodiesel and power ethanol from used cooking oil, castor seeds, grapeseeds and cane waste.

These will be processed at the refinery. The fuel can be used to power motor vehicles and machinery in industries.

The company, in a statement, said its senior executives had a meeting in December with President Uhuru Kenyatta over the project.

Led by chief executive Claudio Descalzi, the team said the talks looked into ways to collect waste from Kenyan kitchens and farms and using it as raw materials for biofuels, with the firm looking at the possibility of producing biodiesel, biojet fuel and bioethanol.

“The parties discussed the development of circular economy initiatives, including the recovery, regeneration and reuse of agricultural and food waste produced in the country. The industrial transformation of waste would enhance its contribution to power generation in partial replacement of fossil sources, making a decisive contribution to the country’s decarbonisation process,” said the firm in a statement after the meeting.

“The plan also includes the study for the conversion of the Mombasa refinery into a biorefinery. With these initiatives, Kenya will assume a leadership role in the decarbonisation process of the African continent.”

“One of the things we have been working on since December is biofuels. Eni has been undertaking a study in Kenya to see how we can produce biodiesel and power ethanol. The company is working with the ministries of petroleum, agriculture and Treasury to see how we can engage farmers to grow crops that can produce fuel,” he said.

“The first step will be how to get used cooking oil from households, hotels and restaurants and then refine it towards using it as biodiesel. The other thing we are looking at is the growing of the crops – these include rapeseed, castor seeds and sugar cane. This has the potential to create employment and further develop agriculture.”

While biodiesel and ethanol are by far environmentally friendly when pitted against fossil fuels, there have been concerns that venturing into this might with time see farmers ditch food crops in favour of the fuel-generating crops.

This could deal a major blow to food security in the country, with the country currently having to import key foods like maize to bridge local production gaps.

“This will not be the case going by the crops that will be used,” said Kamau.

“Sugarcane, for instance, produces the sugar and the molasses, which are a by-product of the sugar-making process, are used to produce ethanol. It will make Kenya’s millers more profitable as one product subsidises the other. Right now we are producing only sugar and this is one of the reasons that our sugar is expensive. if you are producing ethanol, it makes your sugar affordable.” The government recently started a process of revitalising sugar production, with plans to lease State-owned sugar millers.

In addition to investing in new equipment to revamp the mills, the Agriculture ministry said it would also make requirements on the private sector firms that will be successful in the leasing process to increase production of ethanol.

When the Eni team was in town in December, it also got an additional licence to drill offshore exploratory oil wells in Mombasa.

How Lancet founder could walk away with Sh1.9b exit package

“Are these guys paying you well?” Kalebi recalls Kipkorir asking him. 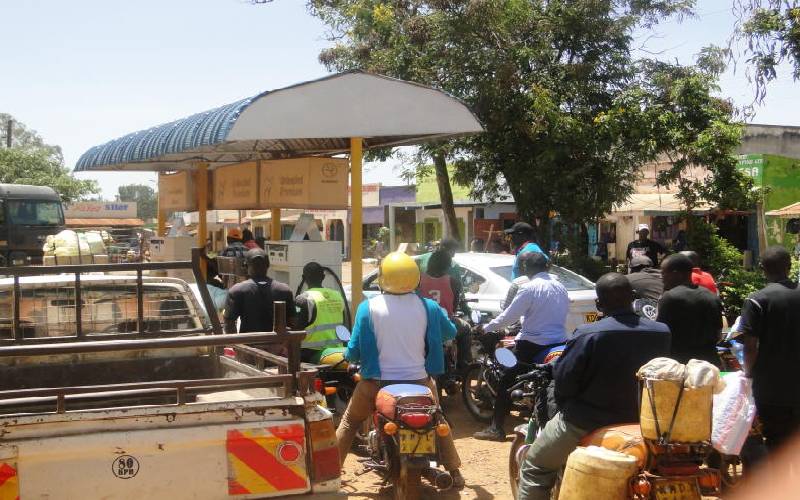 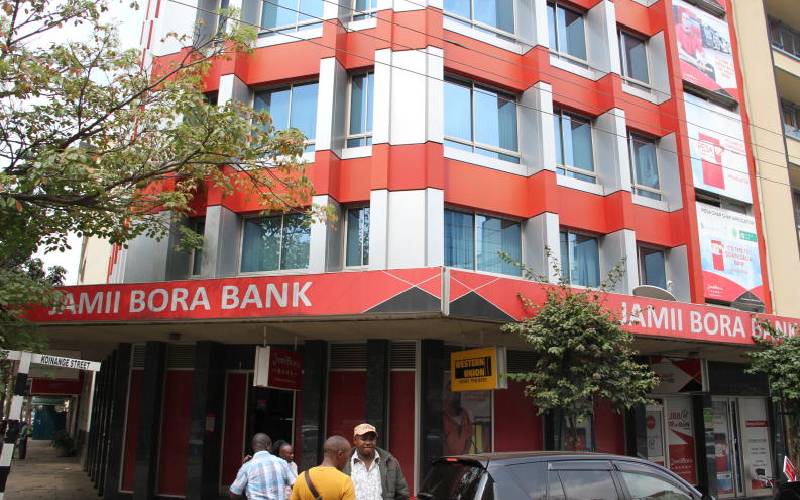 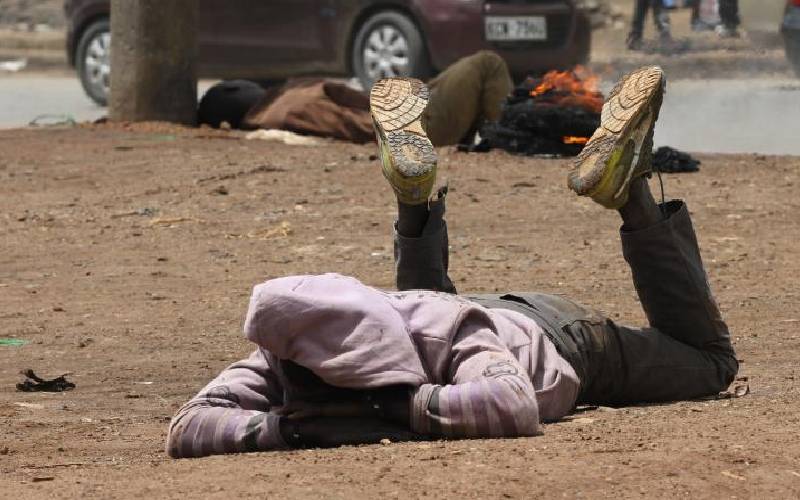 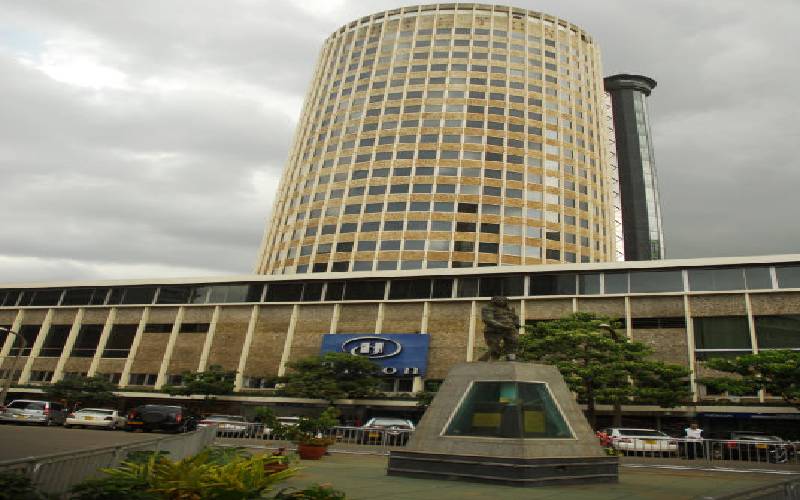