Why banks will lead the way on post-Covid economic recovery 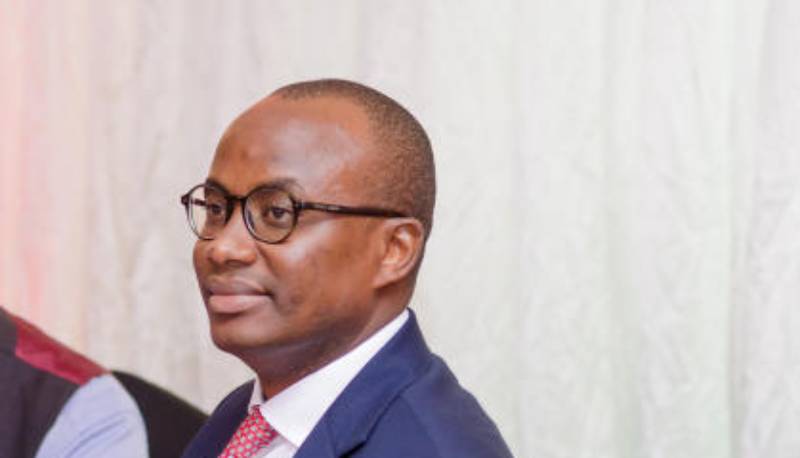 “The best and worst of times.” This sums up 2020 for Absa Bank Country Director Moses Muthui (pictured).

This year, just as the lender completed a complex a Sh1.7 billion three-year transition from Barclays, along came the Covid-19 pandemic.

“It was also the age of wisdom,” Mr Muthui reflects, continuing with his allusion to Charles Dickens’ famous opening in the classic, A Tale of Two Cities.

On what was happening behind the scenes, Muthui said it involved creating a new bank without compromising the capital position, stability, service or security and at the same time ensuring smooth operations to customers, and also a profit to shareholders.

“It was one of the largest data migrations on the continent. There was no single weekend for the six months to completion of the transition when we did not turn off our operating system to make a significant change, akin to fixing the plane while flying it,” he told Financial Standard in an interview last week.

A public health crisis quickly spiraled into an economic one and at least 1.7 million Kenyans lost their livelihoods, according to official data. 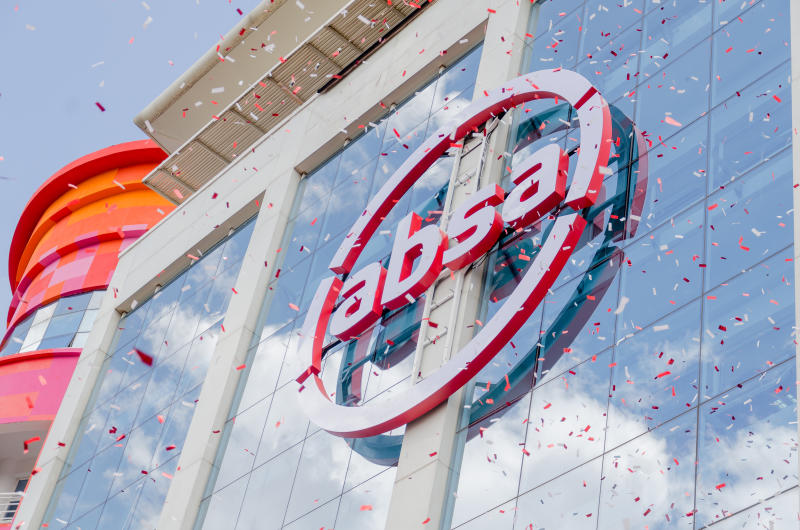 For Absa, protecting livelihoods became their centre of focus and this saw them shift the power of their financial resources from the shareholders to the customer.

“We had to make a critical decision that all stakeholders are important and all need to be met at points of expectations; customers, shareholders and employees,” Muthui said.

“It was no longer about recording a return on equity or competition; it was about protecting businesses and people so we extended Sh70 billion of payment holiday relief to customers.”

He said that being in banking during the 2008 financial crisis in Europe and Wall Street, he learnt how societies and banking interact.

“Banks were part of creating the problem in 2008 financial crisis. They over-traded, took excessive risks, started failing and that failure became systemic. There was a race of capitalism to the top.

“When they failed, they expected taxpayers to cover for them,” Muthui said.

He said governments bailed out banks amid a realisation that a society cannot survive without banks.

But with the coronavirus pandemic, it is the reverse as banks are now part of the solution in helping the society.

“Banks will be part of the solution to this crisis. It is a health crisis that created an economic travesty. For economic recovery, it is banks extending the power of their balance sheet to make sure it happens,” he said.

This means that banks, as part of recovery from this crisis, should extend finance as a “higher calling” to people that lost jobs and small businesses on the edge.

“If you care deeply about people then your business will preserve its relevance for a long time,” the director said.

On Absa’s future, he said the transition from an institution with over 100 years history helped it remain a brand with a global reach, but became more locally relevant.

Being local, he said, will help them fuel their new engines of growth including lending to small and medium enterprises, a business segment he says will soon surpass their corporate banking business.

SMEs and digital finance are the new engines of growth on the back of corporate, investment and retail banking.

“The five million customers provide a lot of data that will help us transition the financial needs of that customer to conventional banking products even to things like long-term lending, fixed deposit products, mortgages and forex, among others,” Muthui said.

Of the seven Tier One banks, Absa reported one of the largest drops in profitability in the first nine months of 2020 with a 59 per cent dip in profit.

Muthui said that this was due to an increase in provisions for both performing and non-performing loans, adding that if the economy recovers they will be booked into the bank’s profits next year, and if things go bad the losses are already provided for.

This is in line with new accounting standards.

“It’s a tradeoff between short term and long term. We could have decided not to increase our credit impairments and report a market-beating profit growth, but carry the risk next year,” he said.

He added that their share was among the best performing in November and the key thing was to build resilience, capital strength and then profitability.

Muthui said business leaders would have to rethink how technology can create more jobs.

As administrative and processing jobs continued being automated, he said, more jobs would shift to areas that require a “human touch” such as customer service.

He further noted that the pandemic had made banks more humane and marked a turning point for relationships with clients — operating with an ideology that ensures they “profit with people and not from people.”

“It’s moments like this that question your relevance as an organisation and as a business leader,” he said.

“As competitors, we can compete for profits but there’s also a space for purpose and protection of livelihoods.”

The bank’s renewed sustainability agenda seeks to protect the people, the environment and well-being of communities where it operates focusing on three key areas of climate action, recycling and sustainable sourcing.

Business has a big role to play in vaccinating the world

In fact, we recently announced a software solution that does exactly that. Then again, not all problems, in this context, are as well-framed.