Oil falls on lockdowns, US elections 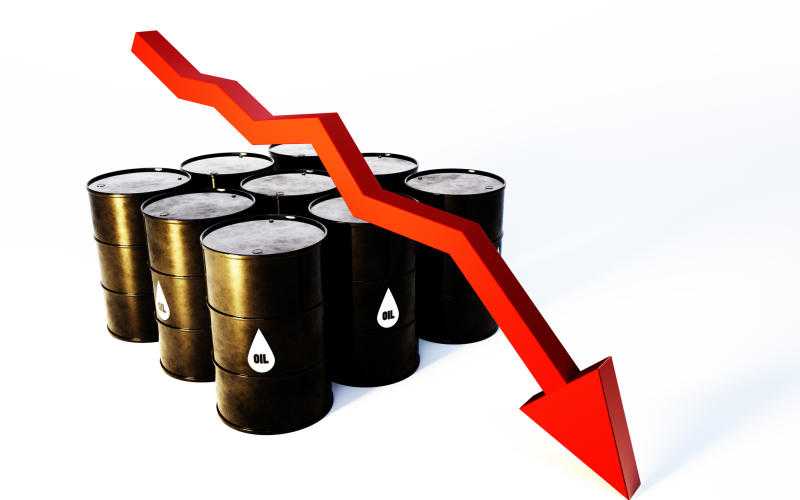 Oil prices fell yesterday on worries that widening coronavirus lockdowns in Europe would weaken fuel demand and amid concerns about turbulence around this week’s US presidential election.

Brent was down 97 cents, or 2.6 per cent, to $36.97 a barrel in early trading, and US West Texas Intermediate fell $1.04, or 2.9 per cent, to $34.75. Both contracts fell more than $2 earlier in the session. Countries across Europe have reimposed lockdown measures to try to slow Covid-19 infection rates that have accelerated in the past month.

“Near-term oil fundamentals will continue to deteriorate until the unprecedented rise in Covid infections is brought under control,” said Stephen Brennock of oil broker PVM.

A tighter race in the lead-up to the US election on Tuesday and electoral uncertainty also prompted investor caution in global markets. “The concerns over oil supply and demand fundamentals ... are going to play second fiddle to the US presidential election and to how risky markets will react to the outcome,” BNP Paribas analyst Harry Tchilinguirian said.

Oil pared some losses after Japan’s export orders grew for the first time in two years and China’s factory activity rose to a near-decade high in October. More manufacturing surveys are expected from the euro zone and the United States later in the day.

Sharply rising Libyan production also added to pressure on prices. Libya’s output currently stands at around 800,000 barrels per day (bpd), more than 100,000 more than a few days ago, a Libyan source told Reuters on Saturday.

Meanwhile, OPEC oil output rose for a fourth month in October, a Reuters survey found. OPEC and allies including Russia are cutting output by about 7.7 million bpd to support prices. The OPEC+ group is scheduled to hold a policy meeting on Nov. 30 and Dec. 1 and some analysts expect it to delay plans to ramp up output by 2 million bpd from January.

“A resolute and coordinated announcement and action by OPEC+ are what is really needed to prevent any further price slide,” said Commerzbank analyst Eugen Weinberg.

There’s a generation that doesn’t remember Kenya without Safaricom.