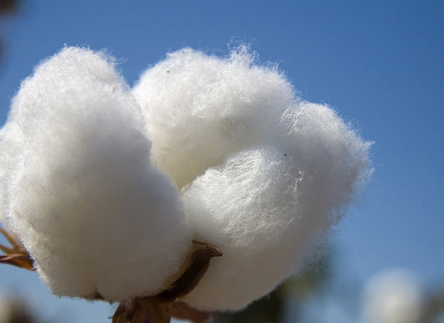 The Cabinet has approved the commercial farming of BT cotton hybrids following successful completion of field trials conducted over a period of five years.

The commercial farming of BT cotton is hoped to ensure farmers earn more from the crop through increased production.

It is also expected to boost the manufacturing pillar of the Big 4 Agenda where Kenya seeks to establish itself as a regional leader in textile and apparel production.

Senate to Amina: You have 48 hrs to appear before House Team

No Covid-19 death as 61 test positive

At the same time, the meeting also approved the renaming of Moi Day which falls on October 10 as Huduma Day.

This is in line with former President Daniel Arap Moi’s desire that the day be commemorated as a day of service and volunteerism.

Under the proposals to amend the Public Holidays Act (Cap 109), the Cabinet also approved the renaming of Boxing Day which falls on 26th December to Utamaduni Day.

Utamaduni Day will be set aside to celebrate the country’s rich cultural diversity and heritage.

The proposed amendments to the Public Holidays Act will take effect once approved by Parliament.

Cabinet also discussed the issue of pending bills and reiterated that all arms of Government should move quickly to settle all bills audited and verified by the Office of the Auditor General.

Further, the Cabinet approved the establishment of an inter-agency team to verify historical pending bills worth Sh40 billion within one month.

To boost the country’s position as the film destination of choice in Africa, the Cabinet discussed and approved the immediate implementation of the film incentives package.

The incentives, which include “one-stop shop” approach to licence approvals, tax concessions and waivers of various levies for personnel and equipment is expected to encourage both local and international film makers to use locations in Kenya for their productions.

CS Magoha: All schools will reopen fully on the 4th of January 2021

The Phase 2A is said to have created nearly 25,000 local jobs, and 157 local firms participated in sub-contracting and supply of materials.