Silicon Valley could have 5,000 new millionaires after this year's tech IPOs 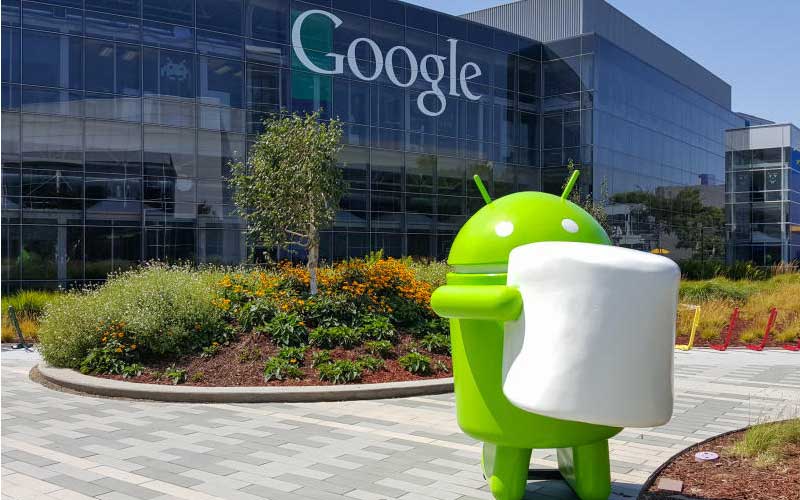 At least 5,000 tech workers could become millionaires after their companies go public later this year, according to an analysis from a big data realtor in Silicon Valley.

“All these IPOs are coming, and $150 billion to $250 billion are going to be unlocked in market capitalization over the next two years,” explains Kahramaner. “All those newly rich tech employees are going to have a significant impact on the real estate market.”

This year’s 5,000-plus tech IPO millionaires would surpass the estimated 1,000 millionaires who emerged in 2004 from Google’s IPO and the 1,000-plus millionaires in 2012 after Facebook went public. That this year’s crop will surpass those time periods probably isn’t surprising given the number of companies marching towards an IPO in 2019.

But it does speak to sheer amount of wealth that’s about to flood the San Francisco Bay Area. The markets where all that wealth could be felt most? Real estate and rentals. Kahramaner projects that up to 2,400 of those tech millionaires could potentially purchase properties priced at $1 million or under, while on the very high-end, just over 200 millionaires may purchase properties priced $10 million and over.

These purchases will likely drive the local real estate market further. In fact, Kahramaner predicts that no San Francisco property will be priced under $1 million in five years, as a result.

Anthemos Georgiades, CEO of the apartment rental listing site Zumper, which tracks rental pricing trends across the US, says that while he foresees a measurable uptick in rental pricing this year in San Francisco of around 10 per cent, these new tech millionaires won’t all jump on real estate once they’re able to sell their shares. Employees are usually subject to six-month lockups post-IPO that keep them from selling their shares. “The biggest impact from the imminent 2019 IPOs will be felt on the luxury end of the residential rental market, with the most likely zip codes affected being those within a short commute from the new public companies’ headquarters, like Uber and Airbnb,” Georgiades explains, pointing to San Francisco neighbourhoods such as South of Market.

However, some of these millionaires, many of whom will be millennials, may opt to spend their money on rentals or experiences instead. A Zumper rental survey published last November indicated that 33 per cent of renters now don’t believe the American Dream involves home ownership. The firm surveyed 5,339 respondents in the US last year across all 50 US States.

China has asked domestic airlines to temporarily ground the jets as Ethiopian Airlines also says it will halt their use until further notice.