Fact-Checker: Do money apps make us better or worse at managing our finances? 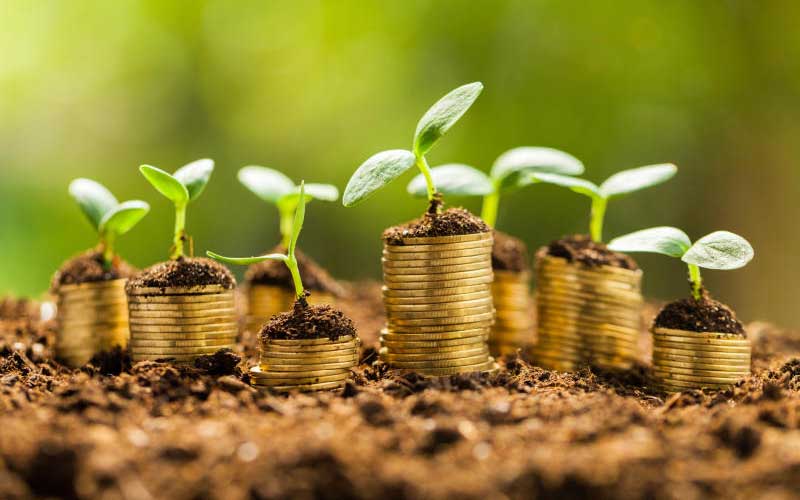 Finance apps are proving increasingly popular, but are they making us better at managing our money or encouraging us to spend more?

Their popularity is growing fastest in emerging-market countries, such as Brazil, India and Indonesia. And making it easier to send money to other people seems to be a major reason for their popularity in these countries.

The world’s three most downloaded money apps in 2018 – India’s Google Pay and PhonePe, and China’s Alipay – as well as China’s WeChat, all focus on money sending as a core function.

In the US, 92 per cent of 18 to 37-year-olds use finance apps, mostly to track spending and pay bills.

But are these apps changing how we spend and save?

Comprehensive evidence is hard to come by, but Reykjavik-based Georg Ludviksson, chief executive of fintech firm Meniga, says people who start using finance apps spend 7 per cent less on average in the following six to 12 months.

But he admits that simply cutting up your credit cards can have a more dramatic effect on your spending.

His company is developing personalised banking apps for banks such as Spain’s Santander, Sweden’s Skandiabanken, and the Netherlands’ ING Direct.

“If you’re constantly reminded how much you’ve already spent, it becomes more painful to pay for the next item,” according to Rufina Gafeeva in Cologne, who researches how technology changes our spending behaviour.

But if payment apps just make spending money easier, with less emphasis on budget management, we can end up spending more than we did before we started using the app, she warns.

As personal debt levels continue to rise around the world, it seems money apps can cut both ways.

They can make us more aware of how much we’re spending and what on, helping us to stick to a budget, but the convenience of contactless payment could also be encouraging us to spend even more.