Need for a paradigm shift in labour relations 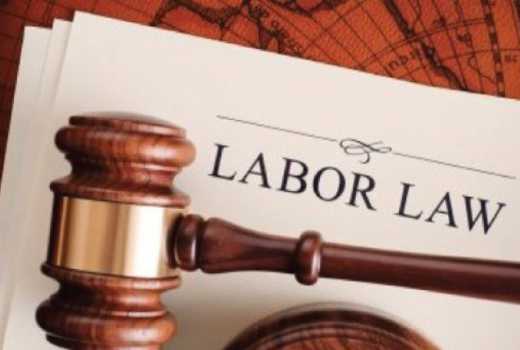 Kenya needs a fundamental change in the approach of its labour relations if it is to attain Vision 2030. The country should be clear that mandatory annual salary increases are not tenable.

This proposition is anchored on the reality that locally produced goods for the region are being elbowed out by cheaper imports from India and China.

The result is that manufacturers have to look for markets elsewhere to remain in business.

Manufacturers’ work is made harder by regional States - particularly Tanzania’s penchant for imposing non-tariff barriers on Kenyan goods to get around the trade protocols it has signed.

This puts officials in the ministries of Trade, Industrialisation, Labour and Foreign Affairs on the spot. Kenya looks up to them to find a solution to problems stifling economic growth.

Perhaps, the place to begin is for all the parties to carry out a comprehensive audit of the manufacturing processes.

This would reveal the weaknesses that require being fixed in the short and medium-terms.

While the State deserves commendation for improving the ease of doing business, it did not go far to benefit the already existing local manufacturers.

Yet, these are the authentic ambassadors who either attract or discourage foreign investors.

The cost of energy, for example, requires greater attention because it accounts for as much as a third of the entire cost of production in some industries.

Its delivery must be improved and cost reduced. The matter has gone beyond making promises as it is the heart of the entire production process.

The machinery used in industries should be modernised just like those in competing economies.

The result could be that many of them are antiques installed in mid-20th Century before computers and the digital age.

In these instances, the State and investors need to work out ways of installing the latest manufacturing plants that are energy efficient and produce competitive quality goods. The State should also not shy away from helping investors - be it in duty waiver or import duty reductions on industrial machinery and tools.

Treasury should also set up development a bank that extends long-term loans to industrialists.

Finally, Kenya should also not import raw materials that can be sourced locally.