Growers of export crops can learn from the continued successes achieved by tea farmers and exporters over the years.

Most of these impressive earnings were recorded among small-holder farmers represented by Kenya Tea Development Agency (KTDA).

The agency has continued to support small-holder farmers since locals were allowed to grow the crop in the years leading to independence.

The sub-sector has continued to prosper despite the challenges strewn on its path by many a carpetbagger hoping to reap where they not sown. The learning must be spearheaded by aggressive policies that safeguard the interests of farmers, whose exploitation has been severe. In all instances, where the farmer got a raw deal, he abandoned the crop. This led to immediate destitution in instances where farmers could not get a profitable substitute crop.

The best example is the coffee sub-sector which in the 1980’s recorded over 120,000 tonnes of produce a year.

Today, it struggles to produce 40,000 tonnes annually. This means that last week’s news that the commodity fetched record prices at the Nairobi Coffee Auctions brought little cheer to farmers. The unfortunate reality is that the woes facing the sub-sector are well known.

Indeed, the State set up a task force in March 2016 to delve deeper into these challenges and come up with a blueprint on how the crop can be revived as one of the leading foreign exchange earners.

But its recommendations were received and ignored.

As though that was not enough, the middle-men who control coffee milling and marketing went to court to stop the implementation of its recommendations.

There is optimism, too, that the newly appointed Agriculture Cabinet Secretary will implement the new regulations.

This optimism is borne out of the realisation that this is one of the hanging fruits in President Uhuru Kenyatta’s Big Four agenda and its harvesting would require little effort because many farmers still have coffee trees.

All it requires is the provision of the necessary inputs accompanied by instructions on how to produce a premium crop. This would require extension officers. This would pay handsome dividends because the country is already facing massive unemployment.

The newly employed would increase local production of manufactured goods leading to the absorption of more unemployed youth. The State would have to work closely with the counties.

The adoption of the KTDA model would encourage lenders to offer loans for the purchase of inputs and machinery for value addition before export.

Fixing of the coffee sub-sector would provide a roadmap for other agricultural commodities grown for export.

The tug of war between local processors and Chinese exporters is putting the livelihoods of farmers at risk and is a threat to the Sh3 billion industry.

KFCB boss, matatus are not broadcasters

Can public service vehicles (PSVs) be classified as broadcasters?

By Patrick Alushula | 2 minutes ago 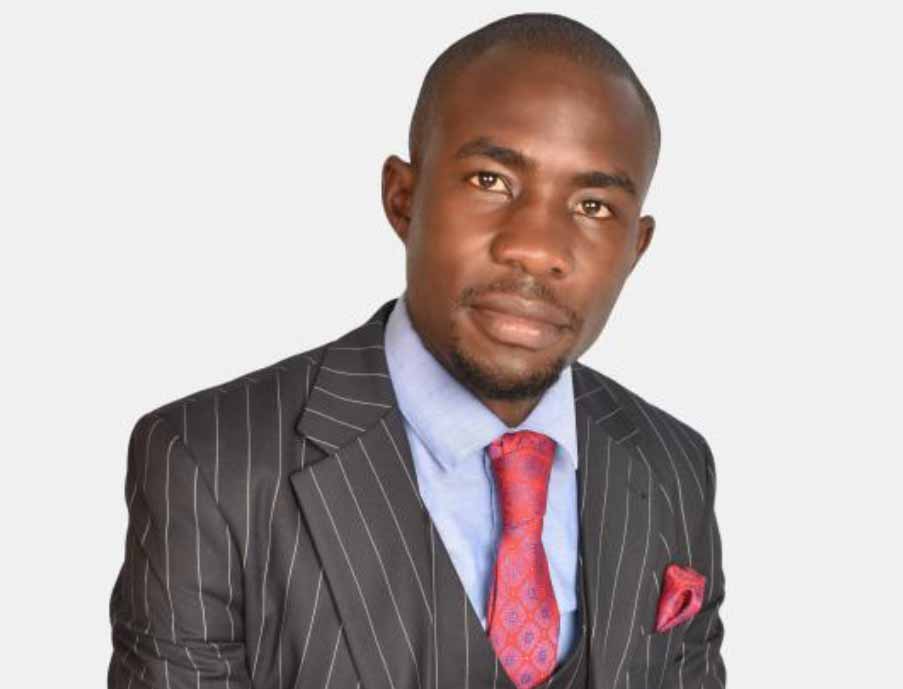 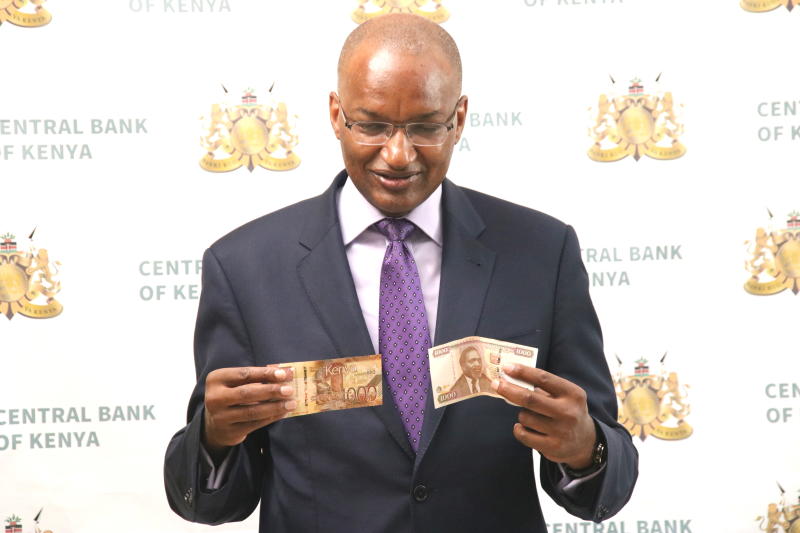 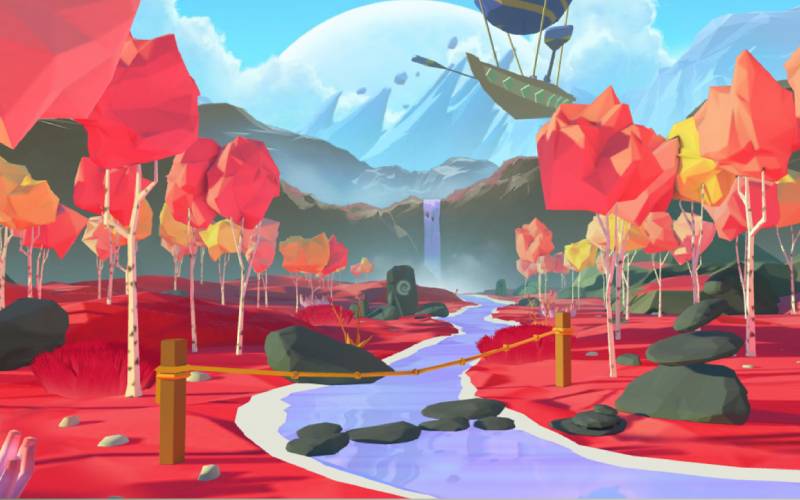