The father of Britain’s Prime Minister Boris Johnson is applying for French citizenship now that Britain has severed ties with the European Union.

Stanley Johnson told France’s RTL radio he had always seen himself as French, as his mother was born in France.

He said he had decided to apply for a French passport so he could maintain his ties with the European Union after Brexit. Father and son have divergent views on Brexit.

“If I understand it correctly, I am French. My mother was born in France, her mother was totally French, as was her grandfather. So, for me it is about reclaiming what I already have. And that makes me very happy,” said the 80-year-old Johnson, who was speaking in French.

“I will always be a European, that’s for sure. One cannot tell the British people: you are not Europeans. Having a tie with the European Union is important,” the PM’s father said.

The senior Johnson, who is also a former Conservative Member of the European Parliament, voted ‘Remain’ in the 2016 Brexit referendum.

His son Boris spearheaded the ‘Leave’ campaign and later took the UK out of the EU as prime minister.

“It’s not about becoming French,” he told RTL.

Stanley Johnson won the seat in the European Parliament when direct elections were first held in 1979, and later worked for the European Commission. As a result, Boris spent part of his childhood in Brussels.

Brexit issues have divided the Johnson family. The prime minister’s sister, the journalist Rachel Johnson, left the Conservative Party to join the Liberal Democrats ahead of the 2017 election in protest against Brexit.

Their brother, the Conservative MP Jo Johnson, resigned from the cabinet in 2018 to highlight his support for closer links with the EU.

The United Kingdom officially left the EU’s orbit on Thursday night, after an often strained 48-year liaison with the European project.

The Johnson family squabbles worsened as a new era has begun for the United Kingdom after it completed its formal separation from the EU.

The UK stopped following EU rules at 23:00 GMT, as replacement arrangements for travel, trade, immigration and security cooperation came into force. Boris Johnson said the UK had “freedom in our hands” and the ability to do things “differently and better” now the long Brexit process was over.

The first lorries arriving at the border entered the UK without delay.

UK ministers have warned there will be some disruption in the coming days and weeks, as new rules bed in and British firms trading with the continent come to terms with the changes.

But officials have insisted new border systems are “ready to go”.

As the first customs checks were completed after midnight, Eurotunnel spokesman John Keefe said: “It all went fine, everything’s running just as it was before 11pm. It’s very, very quiet, there are very few trucks around, as we predicted.”

The first ferry from Holyhead in Wales arrived in Dublin Port at 05:55 GMT with about a dozen lorries on board, all of which cleared customs checks for the first time without delays.

The UK officially left the 27-member political and economic bloc on January 31, 2020, three and half years after the country’s public voted to leave in the 2016 Brexit referendum.

But it has stuck to the EU’s trading rules for the past 11 months, while the two sides negotiated their future economic partnership.

After trade talks went down to the wire, a landmark treaty was finally agreed on Christmas Eve. It became law in the UK on Wednesday after it was approved by Parliament.

Under the new plan, UK manufacturers will have tariff-free access to the EU’s internal market, meaning there will be no import taxes on goods crossing between Britain and the continent.

But it does mean more paperwork for businesses and people travelling to EU countries while there is still uncertainty about what it will happen to banking and services, which are a major part of the UK economy.

UK and Spain have also reached a deal meaning the border between Gibraltar and Spain will remain open. Fabian Picardo, Gibraltar’s chief minister, said the deal still needed to be formalised in a treaty between the UK and EU.

But by abolishing controls between Gibraltar and the EU’s passport-free Schengen area, he said it would prevent queues at the border “which make people’s lives a misery and make business difficult in the region”.

Mr Johnson - who was a key figure in the Leave campaign during the 2016 referendum and who took the UK out of the EU in January six months after becoming prime minister - said it was an “amazing moment” for the UK.

In his New Year message, the PM said the UK was now “free to do things differently, and if necessary better, than our friends in the EU”.

Writing in the Daily Telegraph, he added that the combination of the Brexit deal and rollout of the Oxford vaccine means “we are creating the potential trampoline for the national bounceback”.

Lord Frost, the UK’s chief negotiator, tweeted that Britain had become a “fully independent country again” while veteran Conservative MP Sir Bill Cash said the outcome was a “victory for sovereignty and democracy”.

But opponents of Brexit maintain the country will be worse off than it was while in the EU. Scottish First Minister Nicola Sturgeon, whose ambition it is to take an independent Scotland back into the EU, tweeted: “Scotland will be back soon, Europe. Keep the light on.”

Ireland’s Foreign Minister Simon Coveney said it was “not something to celebrate” and the UK’s relationship with Ireland will be different from now on, but “we wish them well”.

French President Emmanuel Macron said the UK remained a “friend and ally”. British firms exporting goods to the continent will have to fill out customs declarations straight away.

While checks on goods entering Britain from the continent will be phased in over a six-month period up to July 2021, some new customs procedures have already come into force, on imports of alcohol, tobacco, chemicals and controlled drugs. 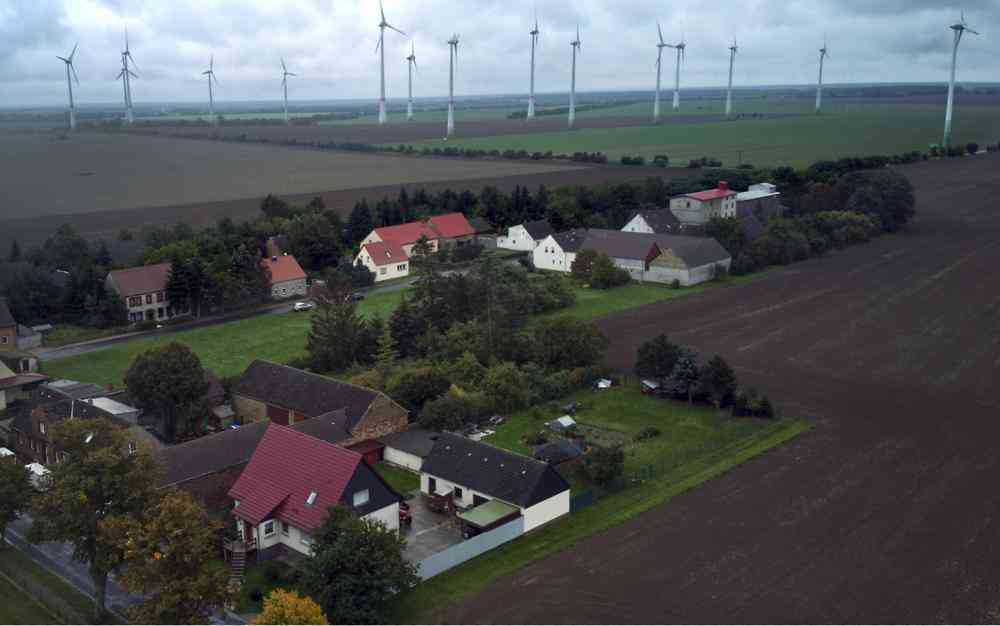 By AP 1 day ago
Europe
In one tiny German town, nobody worries about energy bills 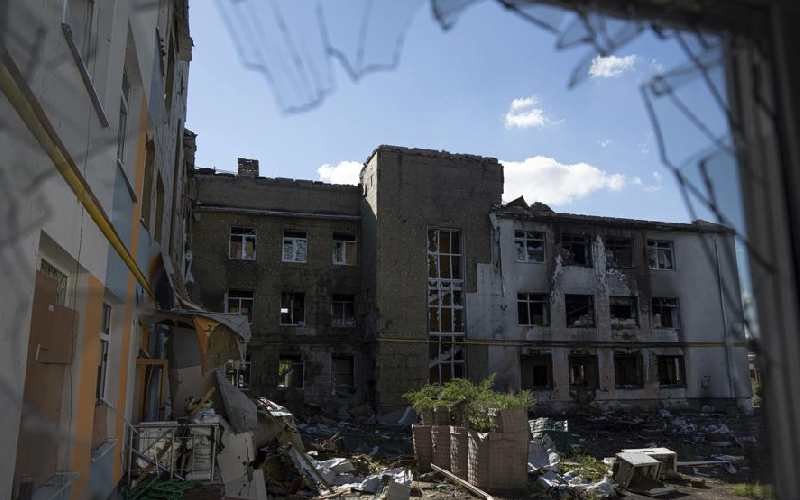 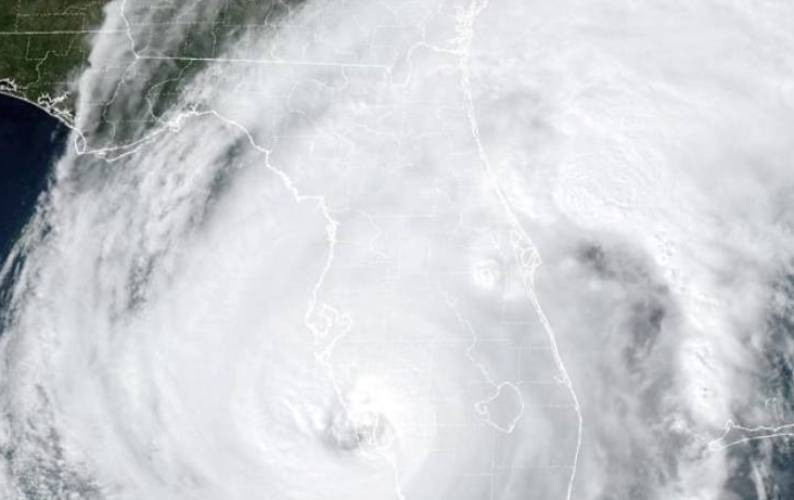