When it's time for a start-up founder, CEO to call it quits

It was shocking to many when news came in on November 29, 2021, at 6:48 pm that Jack Dorsey had resigned as the chief executive officer (CEO) of tech giant, Twitter.

For those conversant with the boardroom environment, such news always brings forth the question: Who or what forced him out?

It is the same question in the minds of many, following the recent change of management at African e-commerce giant Jumia Technologies, which saw Francis Dufay become CEO as Antoine Maillet-Mezeray, previously group chief financial officer (CFO) elevated to the position of executive vice president, finance and operations.

A statement from Jumia Technologies indicated the changes have been necessitated by the stepping down of Jeremy Hodara and Sacha Poignonnec, the co-founder and co-chief executives of the company.

The statement said the leadership changes were meant to support the turnaround of the firm, noting that the two co-founders are proud to have built Jumia, and pioneered e-commerce on the continent and creating along the way a unique culture and great platform in which millions of consumers and thousands of sellers find great value.

“It is time for us to pass the baton to a new team, we are excited for all that is to come for the business and look forward to cheering the company on from a new vantage point,” the statement reads in part.

Resigned or forced out?

Yet as genuine as they might be, the stepping down of Hodara and Poignonnec raises the debate on the relationship between founders and the firms they build considering most (founders) end up being the firms’ chief executive officers.

And the majority, do not last in those managerial positions. They resign, are forced to resign, step down or quit – whatever language used to describe the end of that relationship. Mr Dorsey raised this question when he resigned. “There is a lot of talk about the importance of a company being ‘founder-led’. Ultimately, I believe that’s severely limiting and a single point of failure,” he said. Mr Dorsey said he has worked hard to ensure the company breaks away from its founding executives and founders.

The face of the company

It is however hard for this break to happen. For example, For Microsoft, its founder Bill Gates has always been the face of the company for decades.

And he has always been part of the management until 2020 when he resigned from the board following an extra-marital affair with a co-worker.

It was the flop of Lisa, the first-ever graphic user interface, that led to Job’s exit only for him to form NeXT.

And as fate would have it, he found his way back when Apple, then struggling in the market with undesirable inventions and innovations, acquired NeXT for over Sh400 billion.

The allure of being the next Bill Gates, Mark Zuckerberg, Jeff Bezos or Steve Jobs makes up the burning passion why most entrepreneurs choose to veer off the well-tarmacked road to success and venture into the thicket to make it on their own.

But as life has taught many – not everyone is Gates, Zuckerberg or Bezos material. And further, as boardroom decisions have taught many –you may reach that time as a founder for you to make that difficult decision.

An analysis by entrepreneur.com titled Why Some Founders Fail as CEOs casts light on this phenomenon.

The 2019 piece does acknowledge how founders are idolised as they are the ones who created a multi-million or billion company yet there comes a time when they do need to step aside.

It notes that sometimes founders develop what can be described as an unhealthy relationship with their firms. “There have been many cases when the founder’s desire to control and overtook their motivation for profit, and as a result, they couldn’t get any investor to come on board,” reads the piece in part.

This article references a study done by Noam Wasserman where he analysed 212 startups in the US that sprung in the late 1990s and early 2000s and the result was almost 80 of these founders were forced out instead of leaving willingly.

Mr Wasserman, detailing his study in a Harvard Business Review piece notes that when he studied the firms, he realised that most founders surrendered their management positions before the companies went public.

“By the time the ventures were three years old, 50 per cent of founders were no longer CEO; in year four, only 40 per cent were still in the corner office; and fewer than 25 per cent led their companies’ initial public officering,” says Wasserman. Wasserman notes that founders do not let go easily.

“Four out of five entrepreneurs, my research shows, are forced to step down from the CEO’s post,” he says. “Most are shocked when investors insist that they relinquish control, and they are pushed out of office in ways they don’t like and well before they want to abdicate.”

There is a downside to a founder leaving, as Mr Wasserman explains. The unceremonial exit of the founder may be objected to by loyal employees.

“The manner in which founder tackle their first leadership transition often makes or breaks young enterprise,” he adds in his piece The Founder’s Dilemma. So when should a founder exit?

And how should they exit? Entrepreneur.com states that founders do consider their companies as their children.

For this reason, it becomes difficult to let go –well, even when the child has matured and is of age. But sometimes, for the child to flourish, you have to let go.

“Most investors aren’t keen on investing in companies that are heavily dependent on a single individual,” opines entrepreneur.com. “They (investors) want to invest in startups that can function just as well as with the founders, which is why many investors insist on hiring an external CEO before they confirm their funding.”

There is also the suggestion that founders are not necessarily good CEOs even when one of the reasons why they started on their own is the freedom to run their business the way they know how.

“But since most of them are not good at management, it can often lead to poor managerial decisions on their part,” the piece by entrepreneur.com reads, signifying emotional decisions may be the order of the day for such individuals. “Some CEOs may even partake in nepotism and hire people they are most comfortable working with instead of hiring candidates who are qualified for the position.”

Be as it may, as the role of founders in establishing a firm cannot be thrown into oblivion, the question then is: how long should a founder stay as CEO?

For Jumia, the period has been 10 years. While their exit and the circumstances around it are not known –only the fact that the company is taking a new direction in business.

For former Twitter CEO Jack Dorsey, a lot was said about his sudden exit. Was he forced out? Was he fired?

In the case of Jumia Technologies, the firm was taking another trajectory as the statement suggests. This direction will see Jumia build stronger fundamentals for e-commerce, cut operating losses and set on a clear path to profitability, through cost-effective strategies, discipline, targeted monetisation initiatives and more amplified and efficient organisation.

For Mr Dorsey, he suggested in his resignation that the grooming of Parag Agrawal to be CEO was one of the motivations to detach from the company.

The tenure of Agrawal however came to an end recently when billionaire tech Elon Musk bought Twitter. 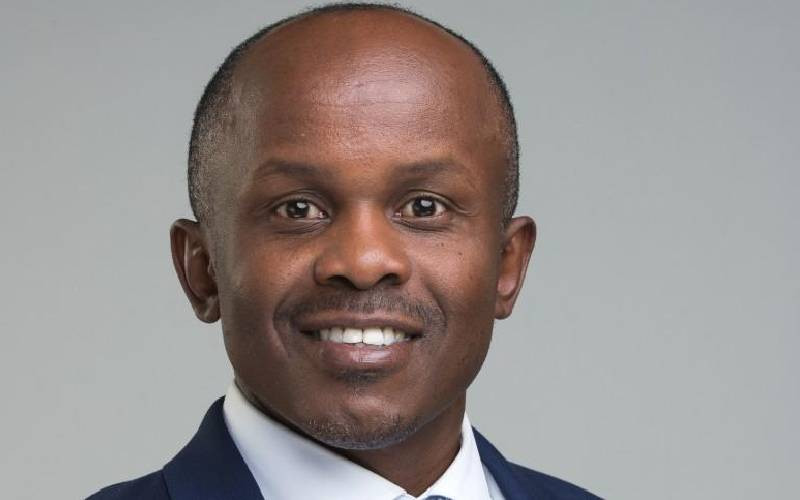 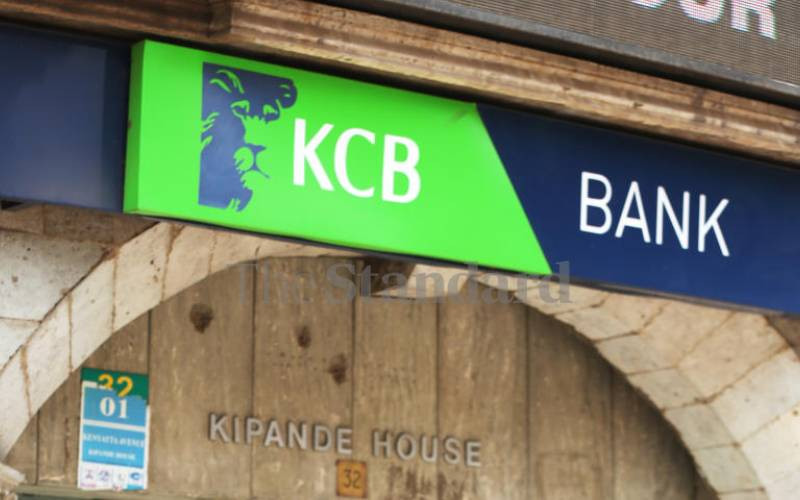 By XN Iraki 13 hours ago
Enterprise
Premium Pedestrian walkways: has the reality finally dawned on US?

By Moses Omusolo 14 hours ago
Enterprise
Over 5,000 graduate from Google academy