No husband? Sorry, no loan

“Mercy, you are going to need a husband.”

This is what a bank manager told Mercy Githinji, the proprietor of Uzuri Institute over a decade ago when she was up and down looking for money to grow the institution.

Ms Githinji recalls that she had been hopping from one bank to the next looking for Sh15 million. She describes the ordeal as a headache. “I was not married and that was a big deal.”

The banks kept pushing her away until one bank manager pulled her aside and “whispered” how her lack of a husband was hindering her access to loans.

“I really considered it. I even approached a friend to pose and be my husband, but then I thought: What am I doing? I said, let me go by faith.” “The money came through eventually,” she said.

Ms Githinji was among small business owners who opened up about the challenges they go through when seeking capital for their businesses.

This was during the launch of a report titled SME Access to Financing compiled by WYLDE International, a consulting firm that helps start-ups and small businesses to scale their operations.

The financing headache for women

At the event, women business owners shared their struggles in accessing financing and the reasons why the lenders locked them out.

While collateral was mentioned as the leading cause as to why many businesses can’t access capital in form of credit, enterprises owned by women seem to suffer a double tragedy just because of the gender of their owners.

These hurdles to accessing funds, later on, affect the performance and trajectory of their businesses.

The report says that the fact that the mere fact that women tend to have fewer assets and savings than men can significantly curb their financing opportunities.

“Financial assets enable business owners to grow their asset base, fund productive investments and smooth their household consumption. Where financial markets are imperfect, entrepreneurs’ ability to obtain finance is largely determined by their ability to provide collateral rather than by the stream of revenues that their business can be expected to generate,” reads the report.

“Even where laws do not restrict women’s access to and control over assets, providing collateral is harder for women due to their smaller asset base.”

The report lists countries in Africa where formal business and family laws deny women rights equal to those of men to register a business, sign a contract, open a bank account, or own and inherit property.

“For example, in Cameroon, Chad, the Democratic Republic of Congo (DRC), and the Republic of Congo, the law gives husbands sole control over marital property, making it difficult for married women to obtain loans to finance their business since these loans often require property as collateral,” says the report.

“In Chad, Guinea-Bissau, and Niger, married women need their husbands’ permission to open a bank account. In Equatorial Guinea, a wife needs her husband’s permission to sign a contract.”

Young with no collateral

Maureen Nyambakane, an entrepreneur, has also encountered similar struggles. When she was starting out in business and running Usafi Sanitation which offers waterless toilet solutions, she says she was young and had no collateral.

This was before she started Nyayo Moms Sokos, a digital marketplace, information and resource hub for women in business.

However, she had access to a matrimonial property through her mother.

Ms Nyambakane says her mother was aware of her struggles having seen her savings after quitting employment for entrepreneurship. Her business was capital intensive. “My mother had this collateral and said I can use it,” she recalled.

Ms Nyambakane then went to her mother’s bank where she’d banked for 30 years and she was able to borrow Sh20 million.

“And I remember the bank out rightly asking if I was the only sibling or if I had brothers?” “And they were very clear that if my mother was going to use the collateral (house) and I have brothers, then they have to step up,” she said.

“And I found that a bit twisted because that is my mother’s property.”

Ms Nyambakane says she later chose to go the grant way as she did the calculations and realised the loan would be very expensive to service anyway.

“It was not patient capital because I was shipping the products which would take 90 days and then you start trading. I did the math and I thought it does not make sense. I do not think I need to have this kind of pressure then as I had already lost money,” she said.

Rafiki Microfinance Bank Head of SME Ken Waititu explained that when it comes to credit, banks are afraid of matrimonial property.

“So, you wonder I was supposed to get a husband, and when you go and get the property, it also becomes a high risk because you cannot evict me from my matrimonial property,” said Waititu.

He said in most cases, any property that is co-owned by the wife and husband is a problematic one.

“We do not even prefer it,” he said. “So what are banks saying in the long and short? It sounds more confusing than it should actually be making sense.”

These challenges, it was noted in the launch, do push women-owned businesses to operate at a lower level with less than the average gross turnover as their businesses are either stunted or are simply for survival.

During an interview with Spice FM, she noted that globally, one per cent of procurement contracts go to women-led or owned businesses. In Kenya, this figure is three per cent.

Ms Arif said the three per cent number in Kenya may be more impressive, but the reality is most of these are low value-added contracts.

“Most of these women businesses are subcontracts and operate at the lower end of the value chain. They will provide catering or cleaning services often that is the case instead of providing higher value-added goods and services,” she said.

She said while all SMEs struggle with access to funding in general, women have more. But it’s not all gloomy for the funding of women’s businesses. A majority of lenders including microfinance institutions are tailoring loan products for them. 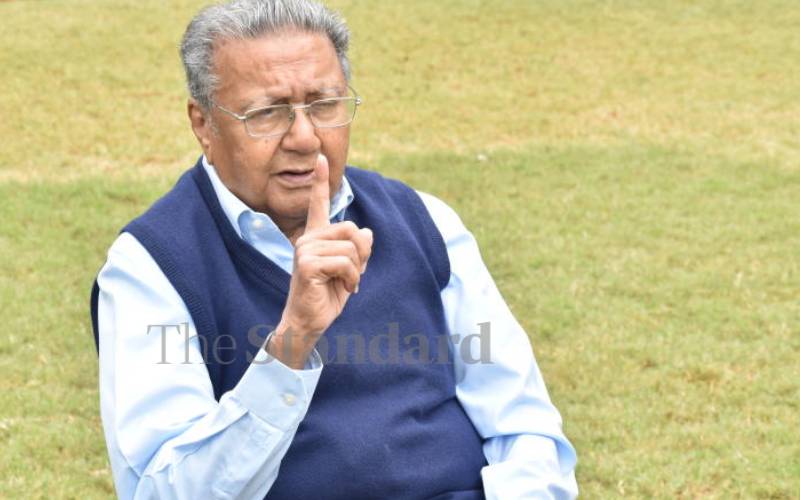 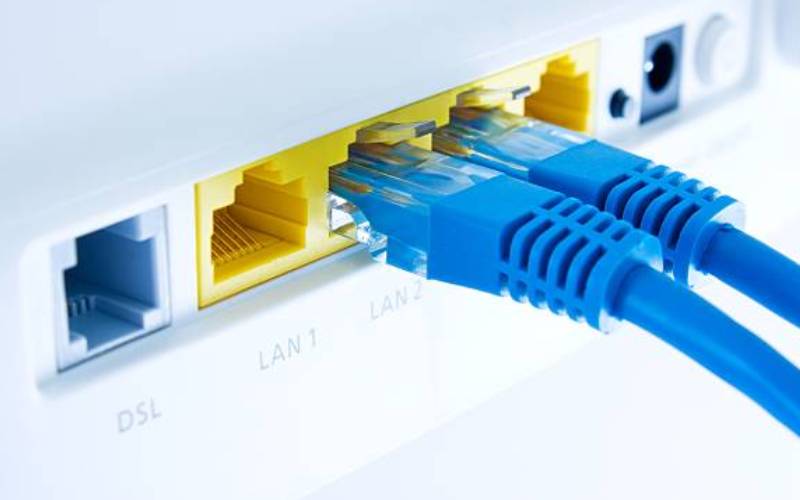 By XN Iraki 9 days ago
Enterprise
A letter from Navakholo, Kakamega's famous town