Collateral: Why most SMEs are denied credit 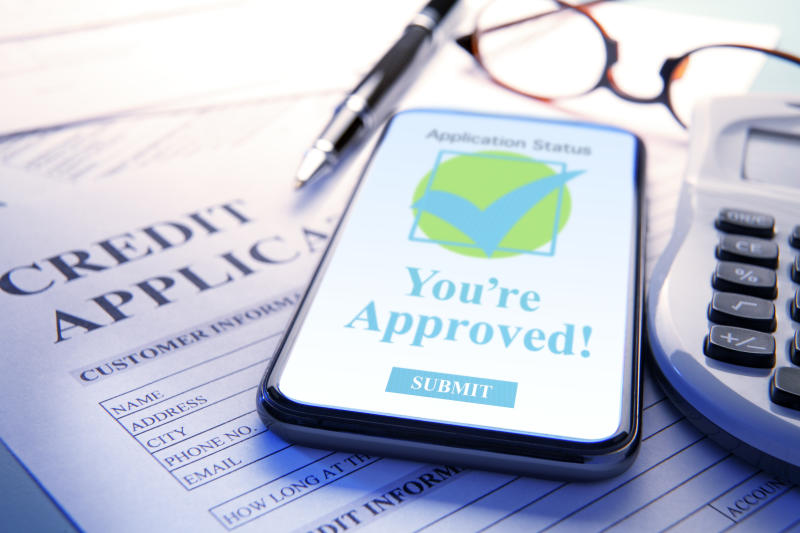 Before joining the field of public relations, Wangeci Kanyeki used to run a bakery. By her own standards, the business was doing well despite being a one-woman army affair where she played the role of the baker, server, marketer and accountant.

She wanted the business to grow further and so she opted to get a loan from a bank to buy a professional kitchen oven.

“They (the financier) wanted a Sh6 million turnover and other things. I was just baffled. I was only asking for about Sh200,000 but the requirements included a title deed,” she recalled.

Ms Kanyeki says she felt that though the bank had positioned itself as supporting Small and Medium Enterprises (SMEs), they did not understand her needs, so she walked away. “Not helped and discouraged,” she said.

Ms Kanyeki’s troubles, while being a challenge she experienced a few years ago, are still the case today for many SME owners going by the latest report. The report titled, SME Access to Financing says security is the most difficult requirement for small businesses to meet when seeking finance.

The report unveiled last week by WYLDE International, a consulting firm for small businesses, reports that almost eight in 10 SMEs (76.6 per cent) cannot access funding as loans due to lack of collateral.

The second reason is ‘startup hence no experience in running a business’ affects 34 per cent while low turnover as in the case as well for Kanyeki’s bakery business comes third with 31.9 per cent. As a result of this, of the 104 business respondents who participated in the survey, 73.3 per cent said they did not receive funding from financial institutions because they could not submit collateral. “Generally, there is a high level of difficulties in accessing financing by SMEs, especially from existing financial institutions like banks,” reads the report.

The lack of a business plan is the least reason why financing was declined with 8.5 per cent with cost of application affects 10.6 per cent.

According to the report, expansion is the leading purpose (39.2 per cent) for them to look for funding. The other two are working capital (36.1 per cent) and capital assets and investments (23.7 per cent).

“Many businesses choose to apply for external funding to create enough working capital to enable them fulfill their growth ambitions,” reads the report.

“Working capital funding can also allow SMEs take advantage of new opportunities that arise, investing in new products or services that propel their expansion.” Mercy Githinji, Director Uzuri Institute recalled her predicament when she wanted to start her business where collateral played a major role.

She had started the institute, a private tertiary training institution, with money from family and her then businesses that include outside catering, clothes and stationery.

“In those days, it was pretty hard to get financing. My first attempt to get a sizeable loan which was about Sh15 million was really a headache,” she said.

Ms Githinji said she learnt that one way of accessing finance hassle-free is to buy collateral early in your business. This should be part of the strategic plan.

“Go to the same banks and let them buy you that collateral – that property – because you are going to need it. Once I did that – at the point where you are buying a property for Sh15 million, that is like 10 or 12 years ago – it has already grown to over Sh100 million in terms of worth,” she explained.

“Now, I walk into the bank and they have no issues. They (banks) are my friends. You can make a phone call and get the money –why –collateral,” she said.

Ms Githinji said without collateral, when you walk into the bank, they will always offer less than what you want.

“You want Sh20 million they will give you Sh3 million and you are like Sh3 million will not help me where I am at. I still want Sh20 million,” she said. “Get the same bank to buy you a piece of land that you will keep taking back for the money you need to do bigger things. That becomes your form of financing from then on for like forever.”

Rafiki Bank Head of SME Ken Waititu says while the notion has been that SMEs are not attractable to funding, it could be that they are playing in the wrong field. “You do not go to Citibank, New York to ask for a SME loan. They won’t even listen to you,” he said.

Waititu said banks and microfinances are limited by the single obligator restriction when it comes to lending.

Mr Waititu says microfinances exist to complement banks, adding that it is risky as well for a microfinance to lend to an SME. “Our risk acceptance criteria is a little high because we are also dealing with challenges you SME are talking about,” he said.

Tea production drop by 31m kilos in a year

The Tea Board of Kenya (TBK) report blamed the reduction in production on climate change and revealed that the country produced less tea compared to 2020.