On Thursday last week, at the junction of Ojijo Road and Prof Wangari Maathai Road, a woman stood with a big handwritten signboard seeking a job.

She did not only put her areas of expertise but also a telephone number.

This is not the first such case. It is only that she was bold enough to go to the streets.

I found her around 4pm. I am not sure how long she had been there and why she chose that site.

In my thoughts, I wondered how many other young men and women are looking for jobs without success. How did we get there?

How can we get out of that rut? The lazy excuse is that we get unmarketable skills in school. But students do not open schools, we open and licence the schools for them. That’s blaming the victim.

Students do not do enough research on the future of jobs. And that data is often not available. The US Bureau of Labour Statistics gives a 10-year projection on the fastest growing and declining jobs.

Following job adverts in the media while in high school or college could give you an idea of which sectors are growing and likely to create job opportunities.

Economic surveys and the Kenya National Bureau of Statistics give us such data. But youngsters often prefer to keep up with the Kardashians.

Government policies should catalyse economic growth to create more jobs. Most jobs are in the private sector, created by you and me. The policies government should create range from which courses to offer in universities to basic issues like licensing businesses.

Is licensing a source of revenue for States or supposed to ensure new businesses are nurtured to grow? Truth be told, creating jobs and firms is not easy; otherwise, we would all be rich and affluent.

The political elite has noted that joblessness is a big issue and coined models like a bottom-up and monthly stipend. The models probably do not matter to this jobseeker holding a billboard.

I would love to hear what the leading presidential contenders say about this jobseeker and many others who have given up the hope of ever getting a job.

While few leave the country for the Middle East, Europe, the US and other countries, the vast majority will remain here. That’s the economic reality.

Creating jobs is also about encouraging the next generation to be innovative, come up with new ideas that can be turned into new enterprises and create jobs. And giving them support beyond loans.

It is envisaged that the Competence-based Curriculum will spark creativity and innovation, getting us our Googles, Metas, IBMs, Toyotas after Equity and the SMEs that make up the bulk of the firms that run our economy.

“It’s easier to create a job seeker than a job.” 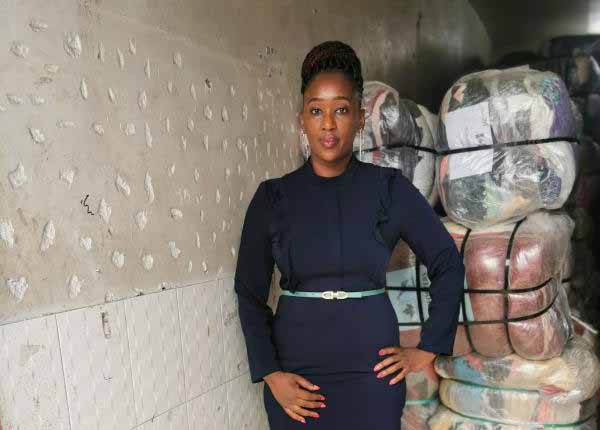 Next article
They are flying high in the aviation industry 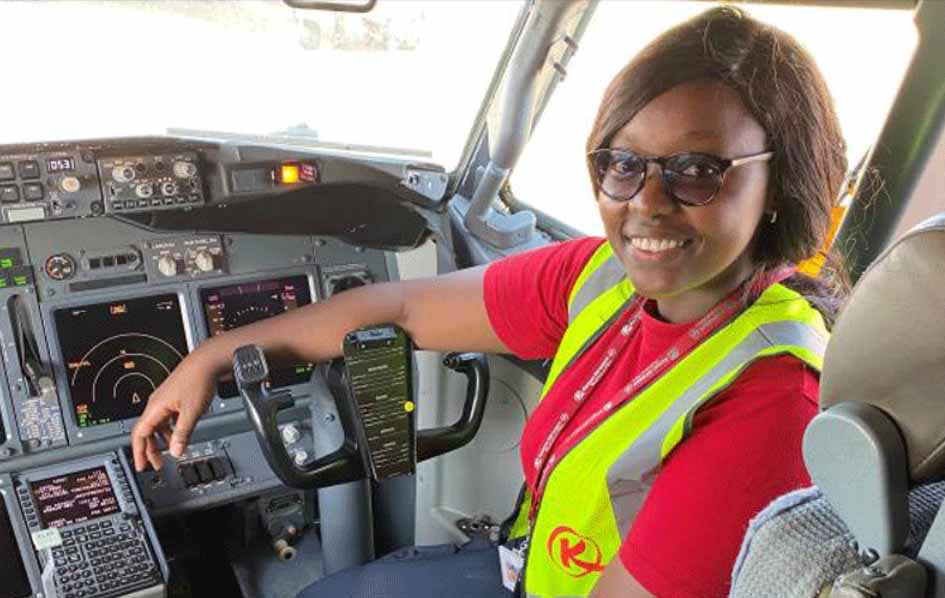 By XN Iraki 15 days ago
Enterprise
A letter from Navakholo, Kakamega's famous town