How a chama grew into a listed firm 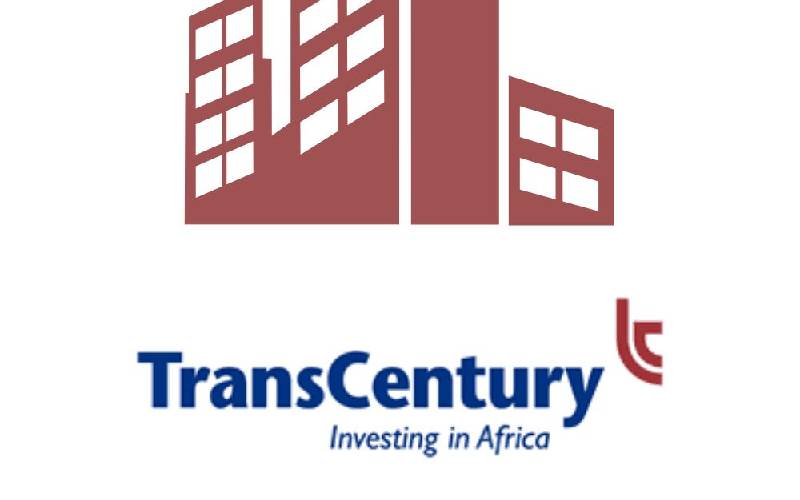 Over a round of golf one afternoon in 1995, four entrepreneurs began discussing how to pool resources to pursue business opportunities.

A tide of change was sweeping the country with the introduction of multi-party politics and a new regime, and an optimistic millennium was on the horizon.

Their target was to raise Sh50 million. But how? Through an investment group of about 50 friends, each contributing Sh1 million.

However, this proved difficult and instead by 1997, the group had 29 members who raised about Sh21 million.

Over the years, especially during the Mwai Kibaki regime, they would invest and make huge profits.

Trans-Century had started as a chama and went on to list at the Nairobi Securities Exchange (NSE). The firm owns companies such as East African Cables and Civicon Engineering.

However, it went on a downward spiral blamed on a debt-fuelled expansion, and allowing the early success of its subsidiaries such as EA Cables to cloud their long-term strategy.

“I believe our biggest mistake was using debt to expand rather than equity, what I would call uncontrolled expansion financed by debt. As an investor you should always balance your debt by injecting enough capital, and we didn’t do that,” says founding member Waweru.

As in the case of Trans-Century, most investment groups begin as chamas – a grouping of friends who want to invest.

Waweru underscores that friends and money, like oil and water, do not mix.

“To avoid problems down the line, such as a dispute between two or more of the members wrecking the group, it helps to have a formal structure that guides the group’s operations,” he writes in his book.

Formalising operations, he says, defines the structure of the group, identifies officeholders and their responsibilities and outlines shared values, as well as conflict resolution and exit strategies in case a member wants to leave the group.

In the case of Trans-Century, they registered a limited liability company put in robust financial systems and appointed an auditor.  This meant that the firm had a memorandum and articles of association to guide the firm’s operations.

Exits are a reality. Such decisions, as Waweru notes, are not always due to discontent by a member.

It could be financial difficulty and need to liquidate their shares to get out of a rut.

“This is one of the disadvantages of group investing that people should be aware of right from the beginning. Chamas can tie up your money for long periods before you begin to earn a return,” he writes.

“In the case of TCL, going public solved this problem because members who wanted to exit the company could easily do so by selling their shares on the stock market.”

Exits should be clearly spelt out in the articles of association.

Not everyone is equal

All animals are equal but some are more equal than others, writes the famed English political author George Orwell. Waweru says that a pitfall that many chamas encounter is to assume that everyone is equal and will make their monthly contributions as required in order to build up the group’s capital.

“This assumption has brought tears in many groups when several members for one reason or another fall behind in their monthly contributions.”

Fines are used to rectify this, but Waweru notes that this rarely helps and instead breeds resentment in the group.

“This problem never arose in TCL, since we let members contribute what they could when they could.”

“We, therefore, allocated shares in TCL based on what each member had contributed and earnings from interest in the fixed deposit based on how long we had had the member’s money,” writes Waweru in his book.

One of the biggest challenges for a small investment groups is conflict.

Waweru notes that if even two members disagree – sometimes even unrelated to the group – and stop talking to each other, the whole chama may become unworkable.

“I belong to such a group, two members of which disagreed, and despite our best efforts to intercede and get them to work out their differences we failed.”

“By the time of writing this book we were in the process of winding up our operations and distributing the group’s assets to the members,” recounts Waweru.

He notes that conflicts in small groups can be tough to resolve and he advises chamas that started as a group of friends to open membership to other people.

The Great Supply Chain Disruption has been characterised by delayed imports and exports for orders, shortage of supplies and rising custom duty.

By Pauline Muindi | 20 hours ago