Digger Classifieds: An easy way to buy or sell house, car and even save

The revamped Digger Classifieds website is the jigsaw that completes life for anyone in, or seeking, business.

The website, which belongs to The Standard Group, is an all-encompassing e-commerce space with five products: the Digger Jobs, Digger Motors, Digger Real Estate, Digger Tributes and Sacco HELA.

In the job portal (Digger Jobs), employers post jobs where job seekers apply, and this eases the process of recruitment for both, says Collins Nalimae, the E-commerce Manager at Standard Group.

Digger Motors brings together buyers and sellers of motor vehicles where individuals, car yards and direct importers of vehicles are targeted.

“We have a 360 degrees’ solution here where customers can get three distinct products: proper valuation for the car on sale, insurance and financing,” says Nalimae.

“We calculate the market value of the vehicle using parameters such as the car age and usage. We have partnered with valuers who do the valuation and give reports, and have also on-boarded insurance providers and financiers.”

Further, live car auctions will be conducted on the website where listings from industry players, mainly banks, will be aggregated and interested buyers can bid on the site and buy cars that go under the hammer.

"This is to eliminate brokers who have been an impediment to successful transactions in real estate, often shortchanging buyers or asking for unrealistic commissions,” Nalimae says.

"This platform also helps new developments where we do property bus tours, pooling together potential buyers and taking them to developers. We choose a route every weekend and take customers to the developments. We also push numbers for the developers through advertising on all our mainstream outlets, including KTN, The Standard and Radio Maisha, giving prominence to the brand names of the developers.”

The fourth segment, Tributes, has been developed to help bring together different players involved in funeral preparations to make the process uncomplicated. A tribute can be developed on the platform with the users also given the capacity to fundraise and complete all their funeral plans. Service providers are also brought in, with a coffin seller, a mortician, wreath sellers all a few clicks away.

“We also have repatriation services and have partnered with insurance agencies to make sure that the funeral process is smooth,” says Nalimae.

“The members can contribute and see their statements by being on this platform which basically makes a chama more organised,” Nalimae says. Digger Classifieds partners with financial institutions to finance the chamas that use the Sacco HELA, with the access to funding one of the main ways chamas can complete their projects.

“This is a very secure web-based system, and it is completely foolproof. Those on Sacco HELA not only have the luxury of being connected to banks for easy access to finance, but also enjoy very organised chamas with an ease of administration,” says Nalimae.

Meta has launched its Facebook Business Coach, a tool for small and medium enterprises to learn more about how to grow their business online. 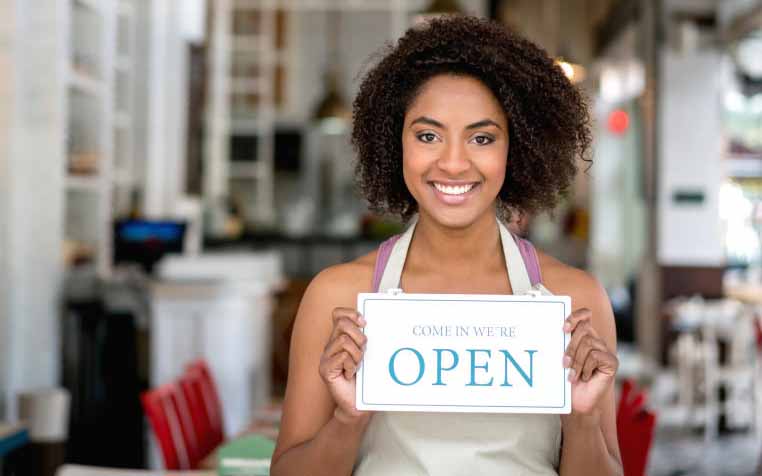 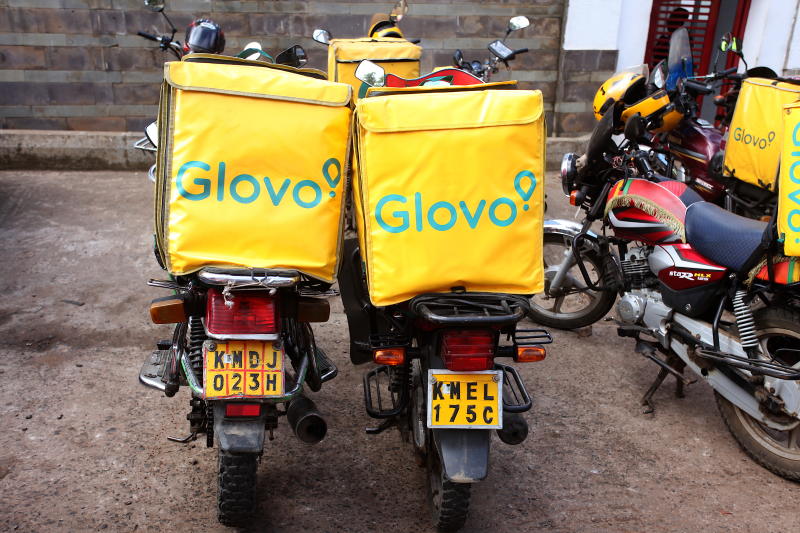