Starting and growing a mitumba business 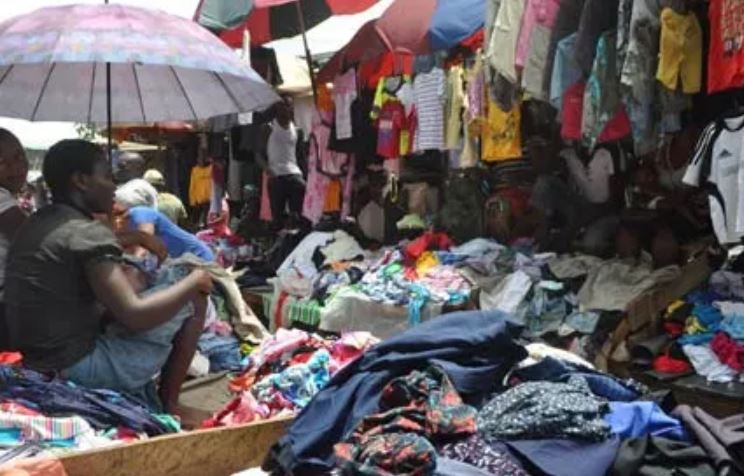 After completing high school, Kennedy Uregah, unlike most of his peers, did not transition to tertiary education. To make ends meet, he tried his hand in different businesses till a friend suggested that he joins him in hawking second-hand clothes in town.

He was excited to get into it, and hopeful that he would learn everything he needed so as to branch off on his own. A few weeks later, he felt confident to start his own mitumba business. He only had Sh1,000 as his initial capital. It all went into buying stock. He took his wares and hit the streets, selling to young women.

Six months down the line, he had made enough profits to transition from hawking to setting up shop in Nairobi’s Madaraka estate. This time around, he chose to dabble in men and women’s clothing after realising that the nearby Strathmore University was a ready market for him.

Four years today, he is doing reasonably well for himself. However, he is experiencing some difficulties growing his business beyond what it is now. I linked him with Erick Oguttu of Skyend Apparel who has been in the second-hand clothing business for a decade. Erick will mentor Kennedy and help him get to the next level. Here are some of the lessons Eric shared with us.

1. Track and save your profits

The mitumba business is one where profit margins do differ depending on the target clientele.

It is as a result of this that it calls for entrepreneurs to be diligent in tracking and saving their profits to enable them to scale and grow the business.

Second-hand clothing is preferred by customers for the simple fact that the designs aren’t mainstream hence unique to their individual style.

It is with this in mind that one has to be quite alert as to the customer demands and preferences in order to keep and grow the customer base.

A business grows only when the owner is able to relieve themselves from the day to day operations and focus on the business strategically.

This is made possible when the business owner has someone they can entrust with these day to day operations. Look out for employee’s level of honesty and people skills.

By XN Iraki 9 days ago
Enterprise
A letter from Navakholo, Kakamega's famous town