What not to do when chasing after success 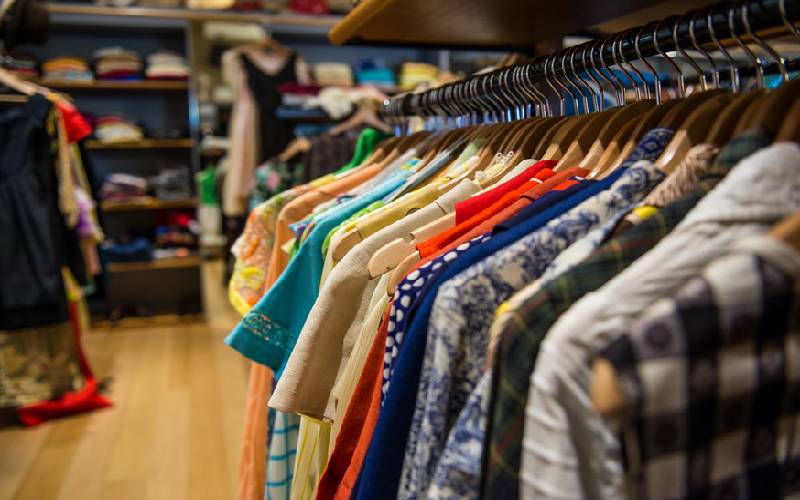 If you have been reading my posts and articles, you’ll know that most times, I focus on what to do.

Today, I want to change things up and talk about what not to do. Experience is still the best teacher and my thinking is that these pointers, generated mostly from my past mistakes, can help shape businesses.

I know I’ve talked about the perfect plan over and over, but since a plan must also have projections and an end date, it can end up holding back many start-ups.

Remember the human mind gets excited over a reward system, no matter how small the reward is. The main reason plans were created is to trigger a reward, and when you follow through, there’s a certain sense of achievement attached to this.

I once attended a seminar where the key topic was how to plan and execute.

When planning, we’re basically creating a ‘vision board’ – an idea of how things will be. So when plans don’t work out, you get disappointed.

What we’re never told to consider is the timelines; that plans are rules. However, as you go along, you can change a few things to suit your phase.

After the seminar, I learnt that it’s wise to move in a realistic way, where you tackle goals point by point.

We sometimes give up on our dreams because we set them too high. Planning might hold you back, but just get the feedback from your consumer and keep moving.

Don’t go into a business because the ‘experienced’ merchants have success stories.

The mistake that most people make is to jump into a moving train. They don’t want to start from the beginning of the journey.

When I was 19/20, I jumped into the second-hand clothes business just because my brother was coming home with bundles of money, and a friend I had was also making good returns.

The one question I didn’t ask them was why? And how.

I took some money from somewhere and invested in the business, but since I didn’t have a client base, I ended up having to sell the clothes at a throw-away price.

But I still had a passion for clothing, so I ended up settling on customised clothing. Eventually, I opened a shop at Imenti House in Nairobi that sold customised T-shirts and hoodies, which later birthed Kaka Klothing.

We’re our own worst enemies when it comes to growth. Sometimes it’s good to get into the formalities of a business, and this takes us back to planning.

I always tell start-ups that they don’t need an office when they’re starting out, or a pile of cash. You just need one unit or the smallest unit of what you want to sell.

You need the first five clients to bring you the next 10, and these 10 to bring you 20, and so on. I don’t need to justify this theory – it’s tried and tested.

We focus on the money, and then realise it’s been a year, and the dream never started.

When I had a dream of starting a water bottling company, I did my research, and realised I’d need millions of shillings to go commercial. This is the point where many dreams crumble.

So the first thing I did is use my social media. I made a design of the label I wanted and printed it. I then had a meeting with one of the biggest bottling companies in East Africa.

That meant that all the licensing was taken care of, and I gave the company credit by saying the water was bottled in their park.

I made the first dozen packs and announced that I was in business.

Before I knew it, orders were flying in from all over. If asked today how much I used to launch my water company, I’ll confidently say Sh600. Yes, it’s good to invest money, but it’s more important to invest time.

Building a team is everything. By the time you praise the likes of Beyoncé, what they don’t tell you is that she has a team of songwriters, producers, studio engineers, PR officers, managers, choreographers, visual engineers, and so on. But all we see is Beyoncé the brand.

The more people you have in your corner, the more likely you are to be in a position to come up with a solid idea that translates to success.

Global shocks push more than 1.4 million Kenyans into poverty
Business
By Moses Omusolo
13 hours ago
Pump prices unchanged as State ups subsidy
Business
By Macharia Kamau
17 hours ago
World Bank seeks review of Kenya healthcare financing
Business
By Graham Kajilwa
1 day ago
Elections should not cause unease, economic uncertainty
Opinion
By Tobias Alando
1 day ago
Interact and socialise beyond work; you need it
Business
By Peter Theuri
1 day ago
.

By XN Iraki 12 days ago
Enterprise
A letter from Navakholo, Kakamega's famous town