Kusu officials met on Saturday in Nakuru during their monthly National Executive Committee (NEC) meeting where the matter came up.

It was during the meeting that the strike notice to Egerton was issued should the university fail to address the members’ interests.

“We say yet again because this matter is not coming to us as a new subject but unlike before, we have always believed that its solution was coming sooner than later,” read a statement by the union.

Kusu noted that it could not continue to ignore the suffering of its members who were struggling to make ends meet.

It further said that the conditions its members work in are against the standards set by the International Labour Organisation (ILO), to which Kenya is a signatory

“It began with non-payment of full salaries which gained fever-pitch with the failure to implement negotiated basic salaries of the 2017-2021 CBA. When it was finally implemented, it was only held in payslips as arrears due to members to date,” further read the statement.

The union noted that the salary percentage paid to its members is a moving target depending on the employer’s whims. The union stated that it had tried to engage the university without much success.

“Now, therefore, having made all these efforts hoping the situation may improve to a bearable level without success. The union now gives seven-day strike notice effective Wednesday, October 5, to Egerton University and the government,” continued the statement.

The union said the university should pay its members all salary arrears. 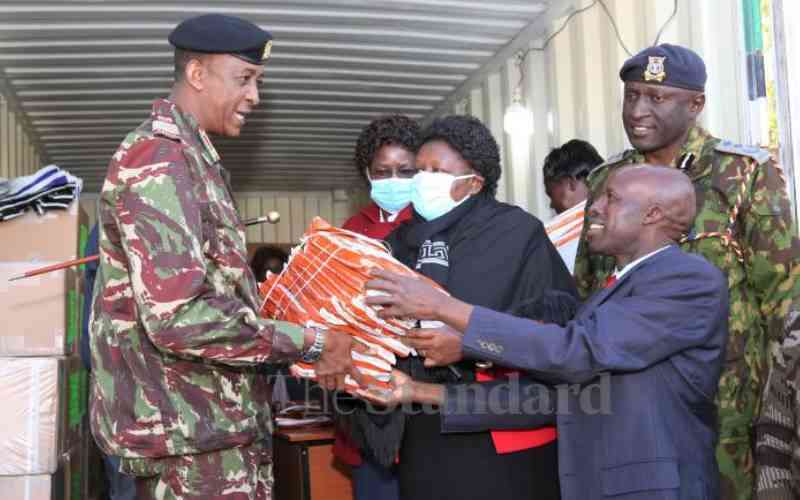 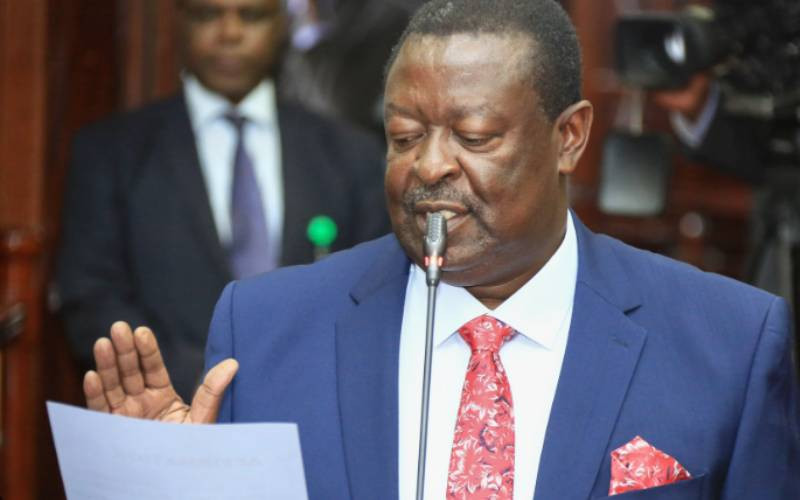