The Government plans to spend Sh173 billion in the next five years to train five million technicians to address technical skills shortage.

According to Technical and Vocational Education and Training (TVET) Director Meshack Opwora the funds will go into rapid expansion of technical colleges to admit 500,000 students every year.

Mr Opwora also announced that TVET authority is implementing Competency Based Curriculum (CBC), one that is tailored for technical institutions, to strengthen the quality of technicians released into the job market.

The new training approach, he said, would see more specialised technicians churned out to meet industrial needs. He said CBC would help restore the lost glory of polytechnics which industries used to flock for labour.

“We are doing a turnaround with the CBC which emphasises on practical skills as opposed to theories and are also going to work closely with the industries in training and curriculum development so that those coming out of these institutions are ready for the ever-changing job market,” he said.

Opwora said open and distance learning will be fused into the TVET colleges to drive up uptake.

He described the launch of the Education Sector Strategic plan as a turning point for technical institutions.

To help sustain the projected growth in student numbers, Opwora said the ministry was already working on scholarship packages.

He said the ministry had proposed increased allocation to the Higher Education Loans Board to cushion poor students.

Opwora spoke at the Kenya Association of Technical Training Institutions workshop in Kisumu. The meeting was an induction for new principals, their deputies and registrars. 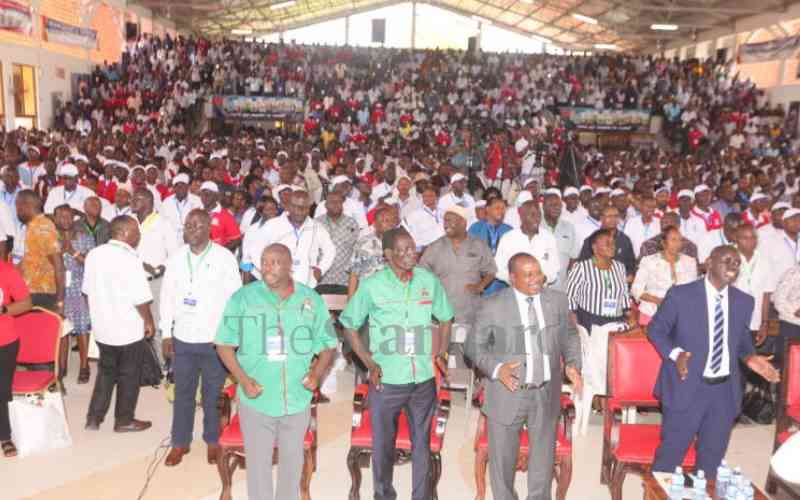 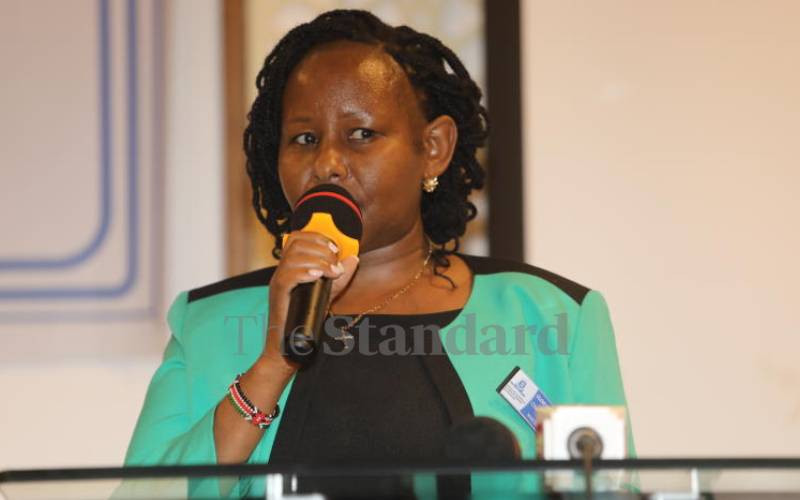 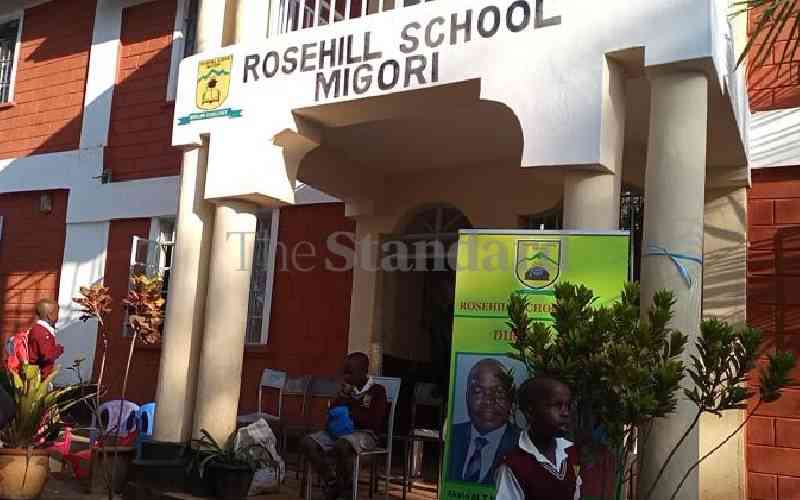 By Anne Atieno Dec. 07, 2022
Education
Kuppet boss lives dream after he builds school to give back to community
.