Embu, Kenya: As relatives streamed into the hospital wards to visit victims of a lethal brew, attention of a few was on the toddler rendered orphan by the killer drink.

Baby Armstrong Munyaka, aged one year and 11 months, stood innocently near the bed where his mother unsuccessfully fought for her life at Embu Level Five General Hospital, unperturbed by the going on and its implication on his life.

He is among tens of children who lost parents to the killer brew that has claimed the lives of more than 80 Kenyans in the last week alone.

Dozens others have been hospitalised with stomachache, others losing sight.

In a short time, Armstrong’s mother Agnes Njeri became part of the worrying statistics of residents of Shauri Yako slum in Embu town who died after partaking a cheap liquor retailed at an unlicensed den in the labyrinth of shanties that make up the slum.

Njeri, a single mother of four, lived with her children at the slum and would work as a casual labourer in neighbouring estates to provide for her family.

She single-handedly paid fees for her three school going children, feed, clothe them and pay rent by washing people’s clothes and working in hotels.

Njeri’s niece Stella Gakio says she had no drinking problem but would frequently join other slum dwellers in imbibing the illicit liquor liberally sold at several dens with law enforcers rarely raising an eyebrow.

“Sadly Njeri was among people who consumed the killer brew. She was among residents taken to the hospital by police after the brew claimed its first casualties. She came to the hospital while well together with Baby Armstrong. It was devastating when she lost the battle on Tuesday,” Ms Gakio told The Standard on Sunday at the hospital compound while holding the baby.

Ms Gakio, an unemployed nurse, said Njeri’s friend informed her relatives who found that she had already lost her sight when they went to the hospital to visit her.

She says they were also told to buy ethanol and thiamine that would be used in Njeri’s treatment but unfortunately did not find it in Embu town hence requested a relative in Nairobi to help.

“At 4pm, the drugs had not arrived and that is when she started gasping for breath. She died while we watched,” said a teary Gakio.

Njeri’s older children, a Form Three and Form Two girls at different secondary schools were not informed immediately as the family decided to let them know only once burial plans are complete.

The last two children, both boys, are too young to comprehend that their mother is no more.

Gakio said they decided to take baby Armstrong to his grandmother’s home in Runyenjes.

Njeri’s demise was particularly painful to the family because she had a good heart, was industrious and would never utter words that would hurt anyone, says Gakio. 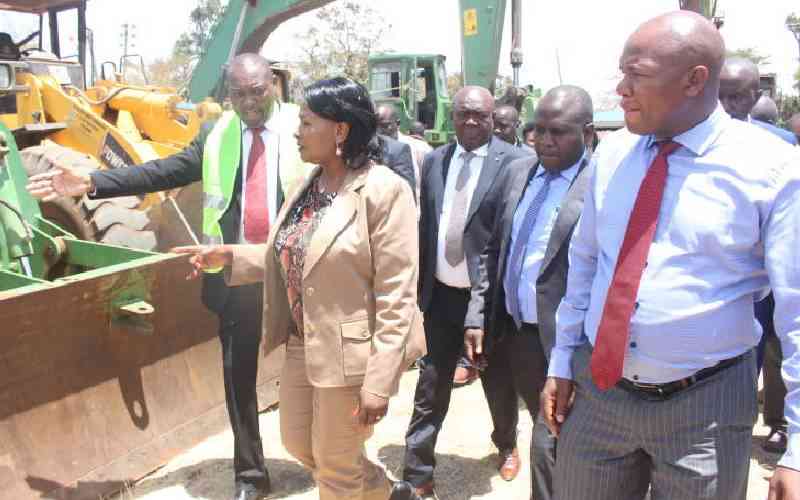 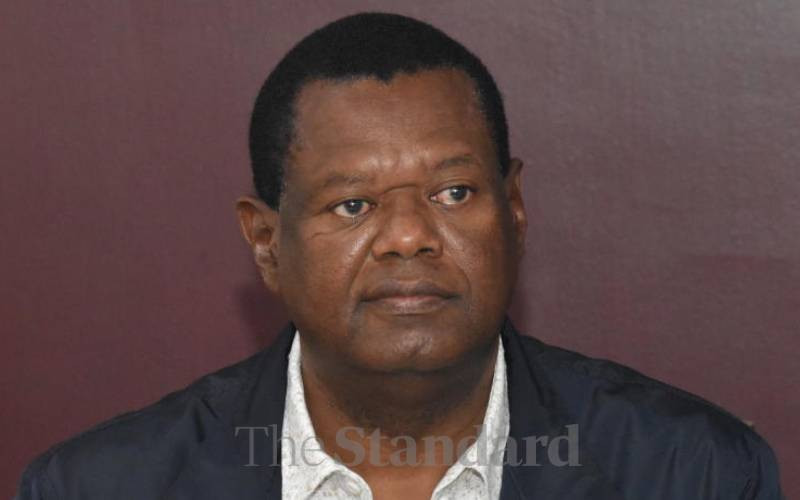 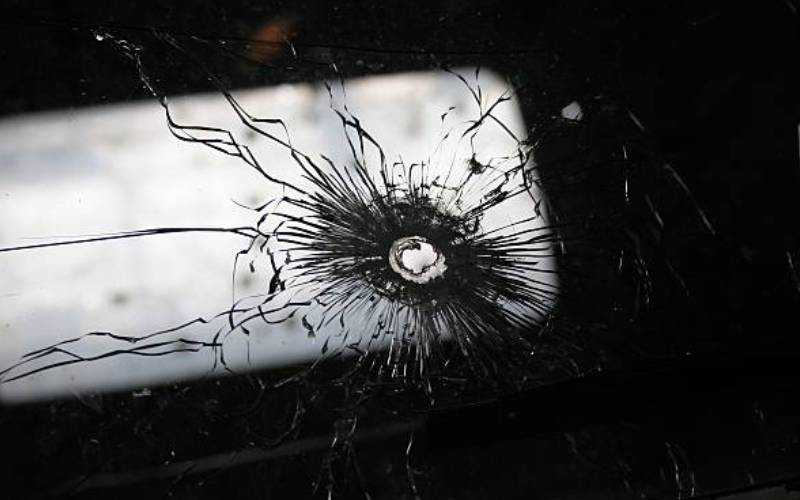 By Muriithi Mugo Sep. 22, 2022
Eastern
Businessman in hospital after thugs spray his car with bullets
.