Following the recent increases in beer prices, lovers of the bottle are finding it increasingly hard to cope and are turning to more drinking to drown their sorrows.

While in some quarters it is being hailed as a brilliant marketing strategy, in other places, it is seen as a secret plot to reduce the number of drinkers taking proper alcohol and instead channel them towards illicit brews. This is already a talking point in pubs and bars across the country.

Unplanned meetings are being held in various parts of the nation, all geared towards finding a common ground through which to formulate a proper response to the harsh move.

As random as the meetings are, they have one thing in common; they all end up with the attendees drinking even more as a coping mechanism when they realise how hopeless the situation is.

Some even see it as worse than a maize shortage and believe it is the one thing that can make Kenyans take to the streets.

“Thith ith the kind of provocation that cauthes revolutions,” one victim of the price hike lamented with tears welling in his eyes. “They mutht thtop taking uth for granted.”

Others have even resorted to enumerating national importance of alcohol to anyone who cares to listen in a bid to garner sympathy.

“Drinking is one of the most important sectors of the country. It prevents a lot of employees from strangling their bosses, and wives poisoning their husbands, because when you walk into a joint with a certain problem, you forget about what was bothering you after drinking.

“So this must be given the seriousness it deserves because it is a matter of national significance. And count yourself lucky because if we were not drinking this problem away, we might have resorted to something more dangerous to register our anger!” explains one regular drinker.

The price hike has also seen a flurry in readjustments of household budgets. This lends credence to the acrimonious county budget committees that are spread all over the nation.

“I have just had a fresh look at my drinking budget, and I almost shed tears. I spend the same money on drinking but end up drinking fewer bottles,” another reveller who has been hit hard revealed.

“Of course I will get my priorities right and reduce my standard of living by spending less on food, clothing and shelter but maintain my standard of drinking or even raise it,” he said.

But who influenced the price increase?

“I hope it has nothing to do with my religious fanatic of a wife; she might have prayed for it or even sent a letter to the senior management at the brewer asking them to raise prices. Well she is in for a rude shock,” one regular drinker confessed as he gulped down a bottle.

Thought most pubs and bars across the country have not reported a significant drop in clientele, the number of long faces has increased drastically. 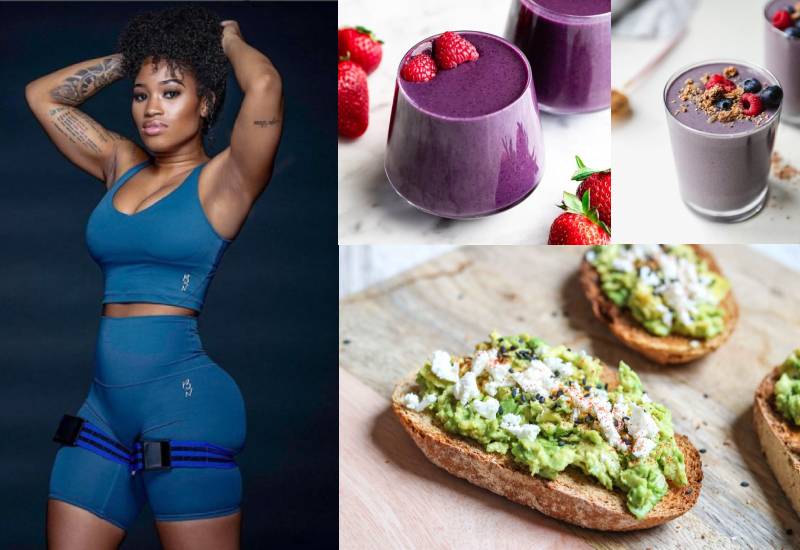 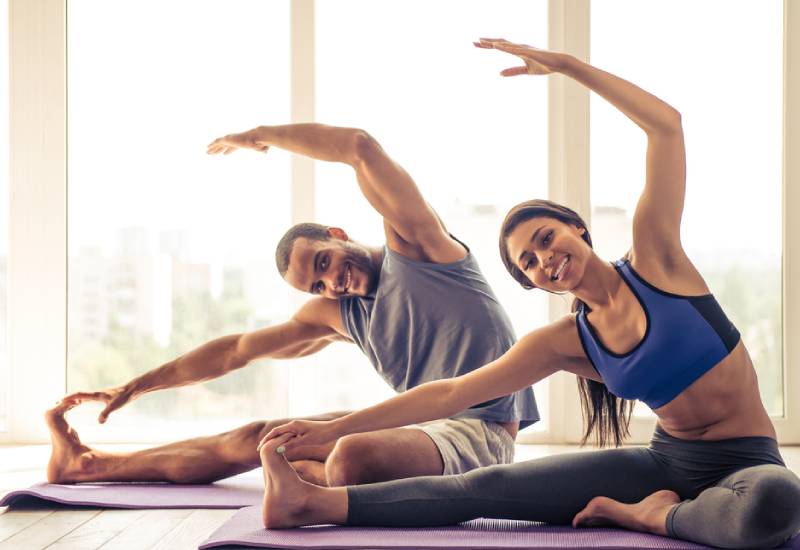 By Esther Muchene Jan. 12, 2022
Crazy World
Why you should work out with your partner