Thirty-two (32) students of Mirera Mixed Day Secondary School in Naivasha, Nakuru County have been arrested on allegations of smoking bhang at a schoolmate’s birthday party.

The suspects had converged at their schoolmate’s house in Mirera Estate, where they allegedly engaged in binge drinking and bhang smoking after classes on Monday evening, July 25.

The birthday boy lived alone in a house rented by his parents at Mirera Estate.

Neighbours had complained to police about noise emanating from the student’s house during the birthday party.

Police recovered bhang and alcohol exhibits from the scene.

Confirming the incident, Naivasha Sub-County Police Commander Samuel Waweru told The Standard most of the students were in Form Three, with a few in Form Two.

The youngest of the suspects was aged 16, while the oldest was 19.

“During the arrest, most of the students were intoxicated, and couldn’t make informed judgement,” added Waweru.

The suspects are being held in custody at Mirera police post, as police engage the school’s administration and the county children’s office.

Section 3 (Sub-Section 2) (a) of the Narcotic Drugs and Psychotropic Substances Control Act No. 4 of 1994 lists cannabis (bhang) as a banned substance.

If one is found guilty of being in possession of bhang, he or she faces a Sh1 million in fine or ten years in jail. 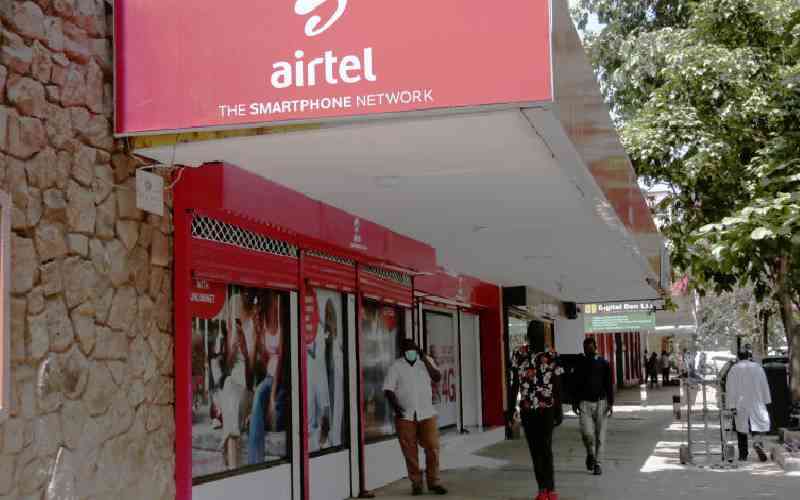 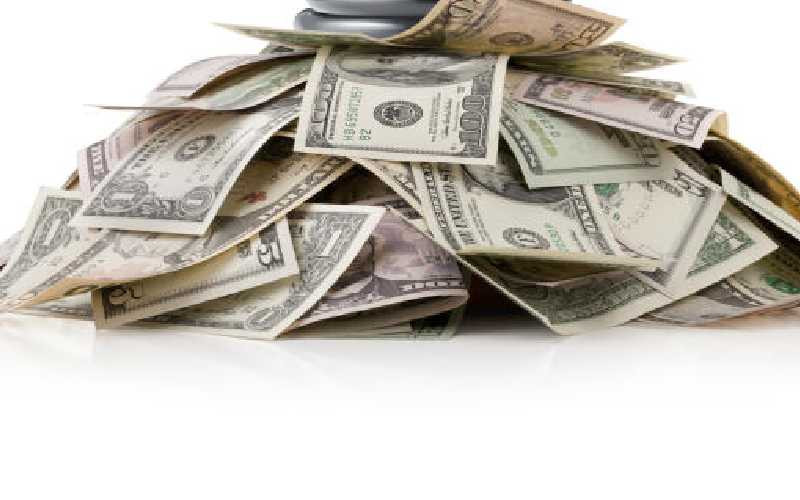