The border post is aimed at facilitating flow of trade and ease of movement of people and goods within the East African Community (EAC).

It will be manned by customs and immigration officials from both Kenya and Tanzania.

The Namanga One Stop Border Post (OSBP) is the 10th fully functional border post in the region and has reduced numerous operation challenges.

In a tweet, the Kenya Revenue Authority said that passengers will take at least 30 minutes to clear through the single customs territory program that requires declaration of only one export or import document by country of consumption.

Several government agencies from Tanzania and Kenya will be housed in the border post.

The Namanga OSBP is part of the joint EAC regional initiative. It was supported by development partners through Japan International Cooperation Agency and African Development Bank. 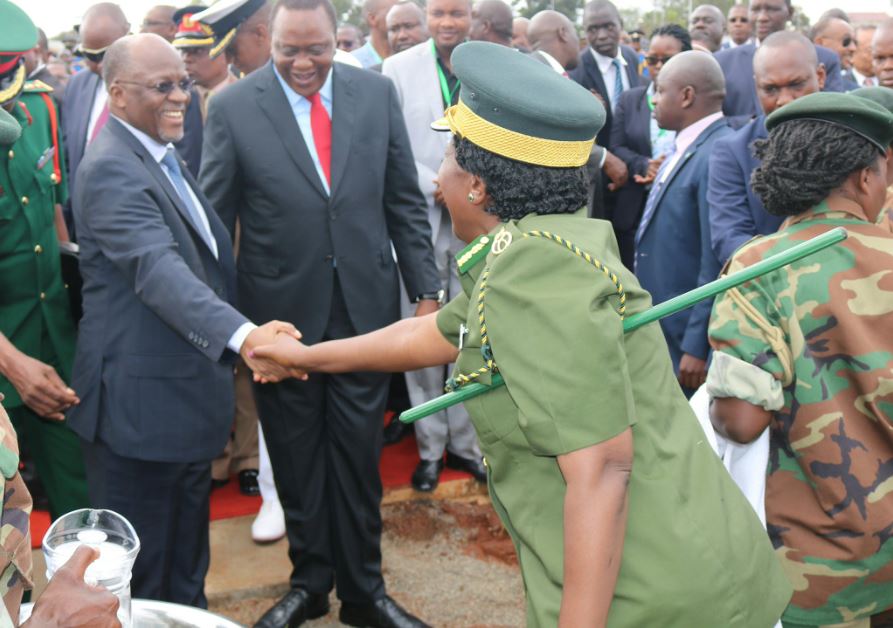