It is a right, not a privilege, for your voice to be heard 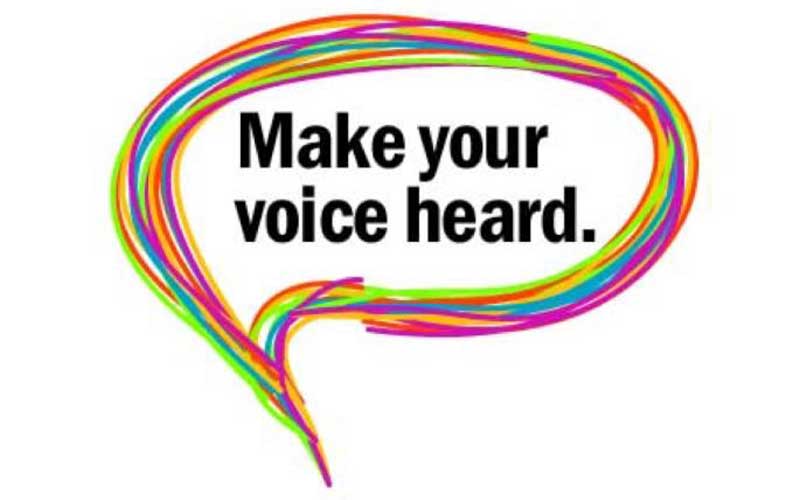 Active citizenship is one of the most important steps towards healthy societies. This means the public getting involved at all levels. When citizens choose not to participate, the community suffers.

Adlai E Stevenson, an American statesman, could not have put it better while pointing out the importance of active citizenry: “As citizens of this democracy, you are the rulers and the ruled, the law-givers and the law-abiding, the beginning and the end.”

Public participation directly engages the citizens in decision-making and gives full attention to contributions of public in decision making. Note, it is an active process and not an event.

Involvement of people in governance is important as they are key stakeholders in the process.

Public participation therefore seeks to inform the citizens by providing information to help them understand the issues, consulting with them to obtain their feedback on alternatives or decisions, involving them to ensure their concerns are considered, cooperating with them to develop decision criteria and, most importantly, empowering them by placing final decision-making authority in their hands

The Constitution places public participation at the heart of governance. The citizen, at one point or another, should have a say in most of the decisions to be made both at national and county level. This is basically to ensure transparency and accountability within government and even in private entities. That is why, in many instances, the 2010 constitution is referred to as a people’s constitution.

Right from the preamble, the people are given prominence. Article one of the Constitution gives all the sovereign power to the people of Kenya. This implies that as citizens, we have a greater role than anyone else in ensuring the constitution is implemented to the later.

Other areas captured include the guarantee for equality, freedom of expression, right to access information by citizens and the budget making process. On citizens as watchdogs of their leaders, Article 118 calls on Parliament to conduct its business in an open manner. It further calls on Parliament to be open to the public; and facilitate public participation and involvement in the legislative and other business of Parliament.

This should happen at county assemblies as well because participation of people at the lowest level will be key in ensuring the success of devolution.

When conducting meaningful public participation, government should gather input from a wide spectrum of stakeholders, occasioning in a wide range of views and concerns and providing fair treatment, meaningful involvement and social inclusion for all people regardless of race, color, national origin, or income, with respect to the development, implementation, and decisions made through the public participation process.

While citizens have to honour their role as key stakeholders in governance, government should facilitate this. We have had cases where people are given a very short notice to attend public forums -- this, with a view of discouraging them to attend. Also, there have been complaints where the public is invited to give their views, as a formality. This is the sad reality considering the counties are tasked to coordinate and ensure the participation of communities in governance.

A successful public participation must have well defined goals, a clear structure, inclusive representation and commitment to the process. I end with one of the famous quotes by John F. Kennedy: ”… ask not what your country can do for you, ask what you can do for your country. “

By XN Iraki 44 minutes ago
Financial Standard
Premium When government fails on jobs, trust Kenyans to fill the void