The Nyandarua County government has called for a physical audit of all employees in a bid to weed out ghost workers.

This is after it emerged that there were over 300 ghost workers who were receiving salaries to a tune of over Sh100 million annually.

This follows the release of a report by a task force on matters relating to human resources, revenue collection, health and pending bills formed by Governor Kiarie Badilisha two weeks ago.

Speaking to the press at his Ol Kalou town office, Badilisha noted that the county lacked a dependable, harmonised and definite record on the number of its employees.

He noted that the payroll unit was providing two conflicting figures with the Human Resource unit providing another figure which showed a difference of 360 employees.

“I, therefore, recommend a physical verification of all qualifications and employment and appointment letters either issued by the County Public Service Board or the office of the County Secretary be conducted starting Wednesday next week,” he said.

The county boss promised to look into various issues, noting that the move will see service delivery streamlined and loopholes for squandering of public funds sealed.

“All those who will be found to have been involved in hiring ghost workers will definitely face the law. It will not matter which position they hold,” he said.

On pending bills, the governor noted that there was a discrepancy in figures provided by the assumption committees and those submitted by the department. The county government has inherited pending bills amounting to over Sh 1.2 billion.

He promised to upgrade JM Kariuki Hospital in Ol Kalou. 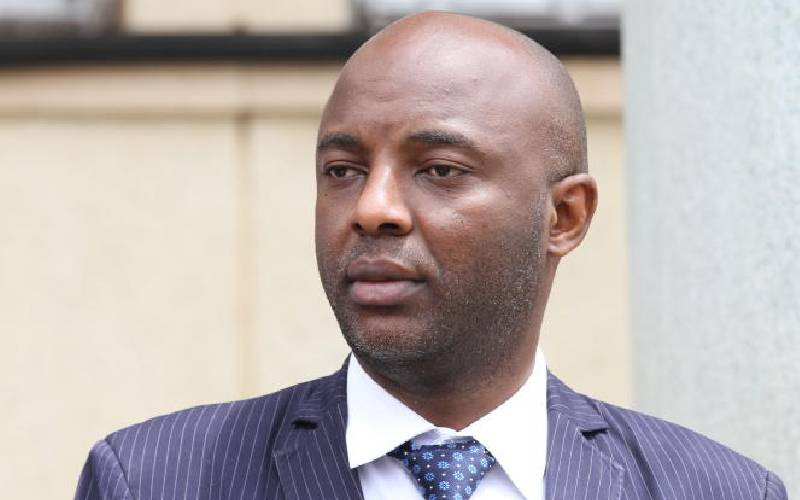 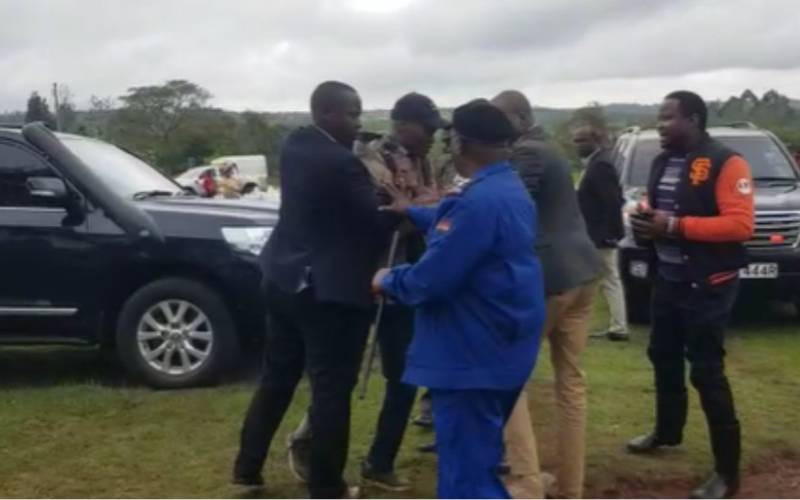 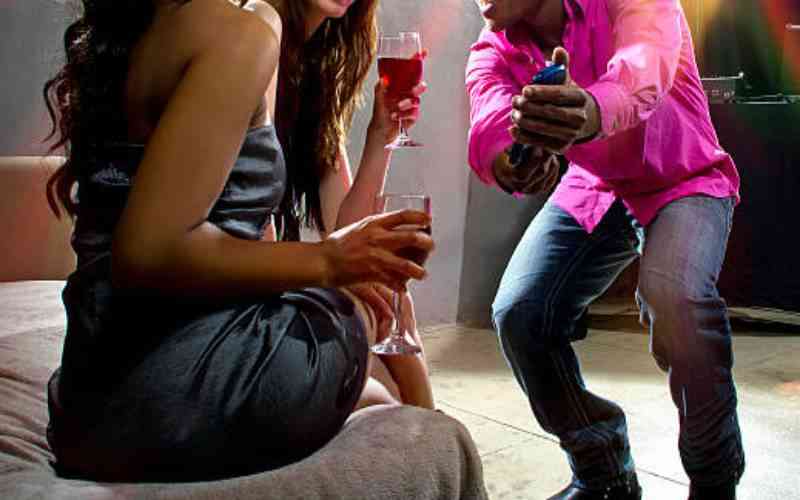