Bidders of State projects are not given enough time to prepare for the advertised tenders, a new index on governance has shown.

The 10th round findings of the Africa Integrity Indicators (AII), prepared by Africa Institute of Development Policy (Afidep), a policy think-tank, show that Kenya scored 50 per cent on the public procurement processes.

This is largely because advertisements for tenders by public entities do not give bidders enough time to prepare their offers.

“In the period under review, contractors and suppliers were invited to bid on government contracts through open advertising, most of which provided details such as the scope of work and terms of the contract as well as the evaluation criteria to be used,” reads part of the Afidep’s report.

Unsatisfactory tendering processes by procuring entities have led to delays in the implementation of major State projects as aggrieved bidders take their complaints to tribunals or the courts.

According to the research project, a score of 50 per cent means that, although bids from competing contractors, suppliers or vendors are invited through open advertising, the advertising doesn’t leave much time for bidders to prepare their offers.

As a result, the offers might lack basic components such as scope, specifications or terms of the proposed contract as a result of the limited time given in the advertisement.

Public procurement is one of the 54 indicators in the AII, which is prepared by Afidep.

Speaking during the launch of the report on July 29, Dr Rose Oronje, director for public policy and knowledge translation at Afidep, talked of the importance of the index in improving governance in African countries.

“If Africa does not address the governance challenges that we have, then a lot of indicators will not change,” said Dr Oronje.

“We believe that in Africa, there is a lot of research, but that isn’t used optimally to improve people’s lives.”

Kenya, however, ranked among the leaders on another indicator that looks at whether citizens have access to the results and documents associated with procurement contracts such as full contracts, proposals, execution reports and financial audits.

This, the report noted, is due to the decision by the government to have tenders and contracts published in the public procurement information portal (PPIP).

The online platform is run by the Public Procurement Regulatory Authority and publishes contract awards and tender notices by State entities.

However, the fact that not all entities have full procurement records contributed to Kenya’s average score of 50 per cent alongside Chad, Mauritania, Namibia, South Africa, Nigeria, Cameroon, Ghana and Burkina Faso.

Other countries with a score of 50 per cent are Guinea, Senegal, Malawi and Rwanda.

Started in 2012, AII is aimed at supporting governments, civil society, and the media across all African countries to understand and evaluate the status quo of governance systems.

The index also seeks to generate quality, comprehensive and timely governance indicators of social, economic and also anti-corruption mechanisms and stimulate the actions that address the persistent governance challenges in Africa.

There are currently 2,697 tenders that have been advertised for the financial year 2022-23, as shown in the PPIP.

Tunisia has the highest score on this indicator with a score of 100 per cent.

Other countries ahead of Kenya on public procurement processes include Chad, Mali, Benin and Togo with a score of 75 per cent.

Seychelles has continually improved its performance and has entrenched itself at the top.

Tunisia maintained its spot in the top five despite the closure of the headquarters of its anti-corruption body by the executive branch of government, which saw it drop 200 points in the ranking.

Cabo Verde dropped out of the top five due to the executive branch’s interference in its judicial branch.

Mali, on the other hand, showed the most improvement in the 10th round despite a coup d’état occurring during the research period.

The period, however, did not cover the postponement of elections, with research during the 11th round expected to reveal the impact on its overall score.

At the bottom of the ranking, consistently for over the decade, have been Eritrea, Equatorial Guinea and Somalia.

The AII is broadly categorised into in-law and in-practice indicators.

Afidep has since frozen the analysis of in-law indicators since 2018 as the changes were not occurring as frequently as in the in-practice indicators.

The in-practice indicators are further subdivided into transparency and accountability with 30 indicators and social development, which has 24 indicators.

It is under transparency and accountability that procurement processes fall.

Other major indicators in this sub-category include media freedom, asset disclosures, independence of the judiciary and conflict of interest. 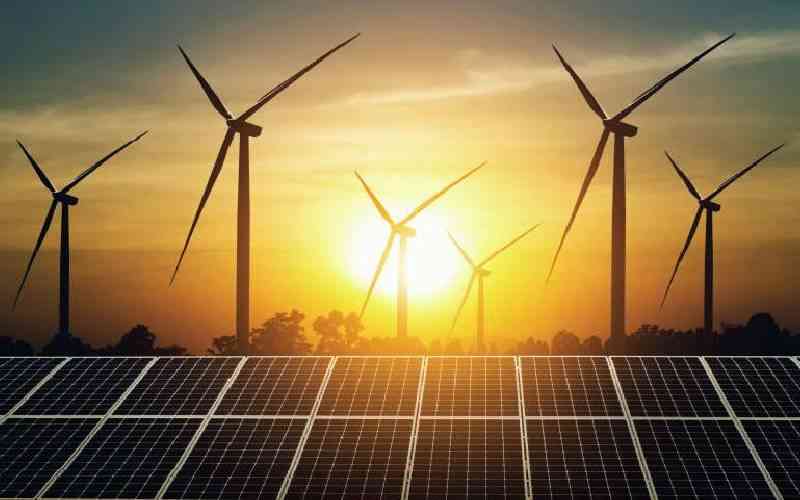 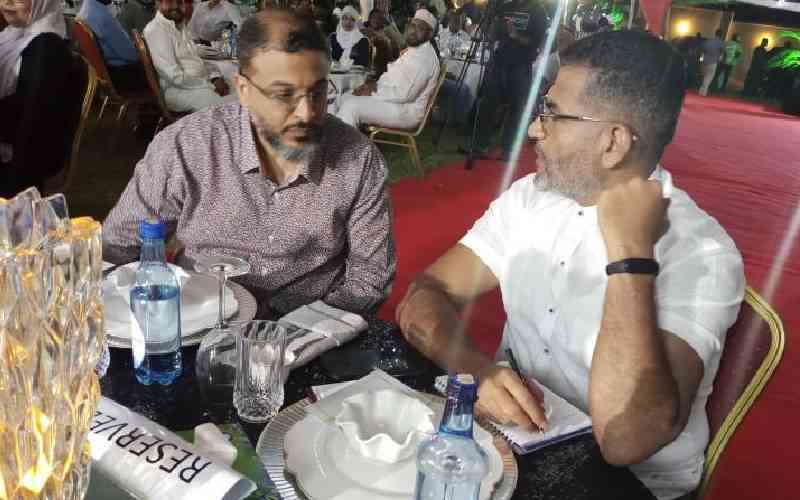